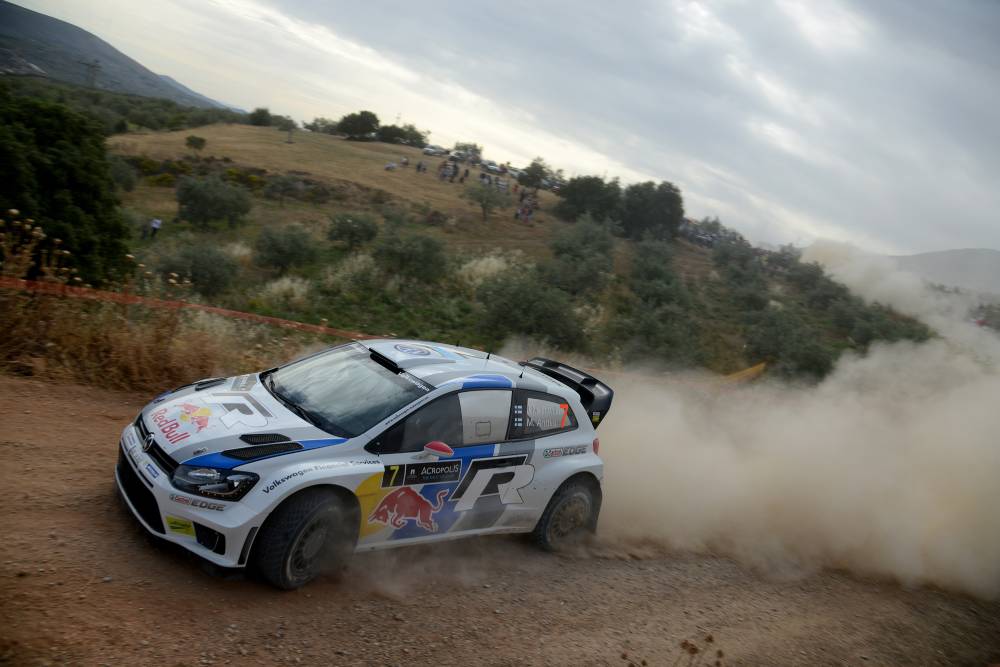 WRC Promoter, the promoter of the World Rally Championship (WRC), has announced a 12-month extension to its broadcast agreement with Greek pay-TV network Cosmote TV until the end of 2022.

The deal comes as the WRC prepares to return to the country from 9th to 12th September for the EKO Acropolis Rally Greece, known as ‘Rally of Gods’, following an eight-year absence.

As part of the expanded agreement, Cosmote Sport channels will provide exclusive live coverage in Greece of each WRC round. All told, the deal will give Greek rally fans access to more than 150 hours of live action next season.

“The dramatic twists and turns in recent rounds have enthralled fans in Greece, as well as everywhere else across the globe, and the return of EKO Acropolis Rally Greece to the 2021 calendar has further enhanced the already deep-seated and passionate following for WRC there,” said Philipp Maenner, media rights director at WRC Promoter.

“Cosmote TV is the home of motorsport in Greece and both parties’ eagerness to finalise this extension for 2022 so early in the current year highlights the fervour for WRC among fans there.”

As well as being the home of WRC in Greece, Cosmote TV is the championship's exclusive broadcaster in the Greek language.

WRC is set to return to Greece after an eight-year hiatus.