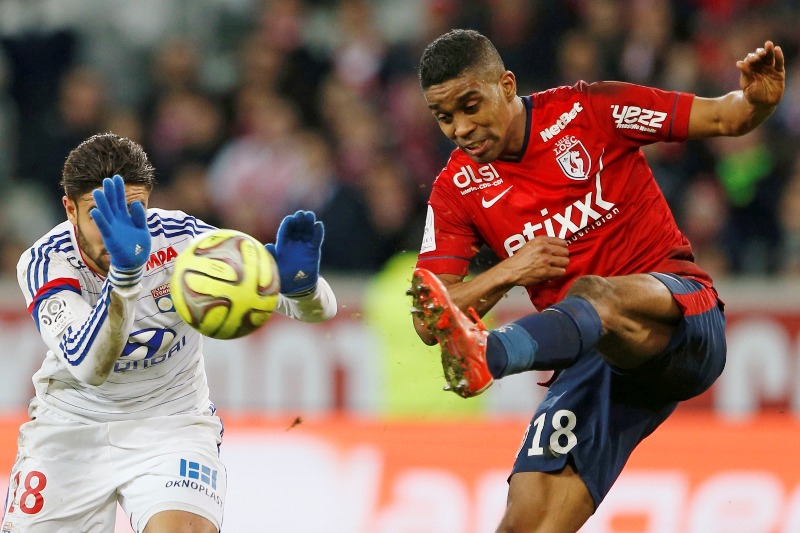 A digestible helping of deals from across the sports industry.

Rugby: The South African Rugby Union (SARU) has named Rhino Rugby as its official equipment supplier. As a result of the deal Rhino will supply the Springboks with breakdown and scrummaging equipment for the next three years.

Soccer: According to Le Parisien, Vacansoleil is set to extend its back-of-shirt sponsorship deal with French Ligue 1 club Lille OSC. The European camping holiday specialist first signed a two-year deal with the soccer club in 2014.

Motorsport: Tata Communications has been chosen by Formula One Management (FOM) as a broadcast supplier for the GP2, GP3 and the Porshe Supercup racing series. The agreement will see Tata, a Mumbai-based global communications services company, provide broadcasters with fibre and satellite solutions across the 12 race locations in 2015.

Meanwhile, Pata Group has become a new sponsor of the FIM World Superbike Championship (WorldSBK) series. The Italian snack company has been involved as a category sponsor in the WorldSBK since 2010, and as a team sponsor of Pata Honda team since 2012.

Triathlon: The International Triathlon Union (ITU) has secured a deal with Tribe Solutions. Tribe will become the ITU’s global merchandising and licensing partner until 2020.

Martial Arts: Ultimate Fighting Championship (UFC) has agreed a partnership with LeTV on ufc.cn. The deal will see UFC matches broadcast on LeTV via the Chinese internet company’s mobile and tablet apps, as well as on PC and LeTV’s Super TV’s.

And in other martial arts news, the World Taekwondo Federation (WTF) has signed a broadcast and services deal with SBS Sports. SBS will show highlights of the World Championships later this month, along with other WTF-promoted events.