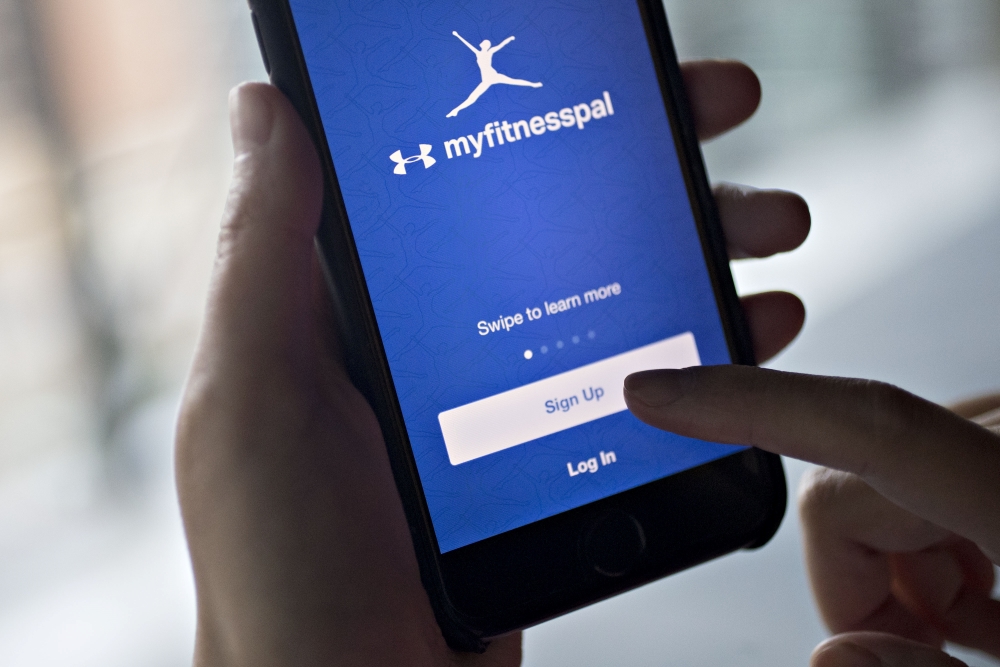 US sportswear brand Under Armour has announced it will sell the MyFitnessPal platform to private equity firm Francisco Partners for US$345 million.

The app, which enables users to track their diet and exercise, was acquired by Under Armour in 2015 for US$475 million.

The company will also be discontinuing the Endomondo platform, which tracks workouts and provides audio feedback, at the end of 2020. The app was bought by Under Armour in 2015 for US$85 million.

MyFitnessPal currently has more than 200 million users but Under Armour’s decision to sell it and wind down Endomondo means the MapMyFitness platform will be the lone fitness app to remain operated by the Baltimore-based company.

According to the Financial Times, Under Armour’s connected fitness division made up just three per cent of the company’s overall revenue in 2019.

The MyFitnessPal transaction is expected to close in the fourth quarter of 2020.

“As part of our ongoing transformation, we are committed to actively managing our business to ensure that our strategies and assets are prioritised to connect even more deeply with our target consumer – the focused performer,” said Under Armour president and chief executive Patrik Frisk.

“This announcement reduces the complexity of our consumer's brand journey by empowering sharper alignment with our long-term digital strategy as we work towards a singular, cohesive UA ecosystem. Additionally, it affords us investment flexibility to drive greater return and value to our shareholders over the long-run.”

Under Armour’s decision to offload MyFitnessPal comes after the company confirmed in September it would lay off about 600 employees from its global workforce due to the financial impact of Covid-19. The pandemic saw the company post a US$183 million loss for the second quarter of 2020 as revenue for the period fell 41 per cent to US$707.6 million.

However, Under Armour has been boosted by a better than expected third quarter, which saw revenue hit US$1.43 billion. The total, which is about flat year-over-year (YoY), beat predictions of US$1.16 billion.

Wholesale revenue declined by seven per cent YoY to US$830 million, while direct-to-consumer (DTC) revenue was up 17 per cent to US$540 million.

In North America, revenue fell five per cent to US$963 million, while international sales jumped 18 per cent to $433 million.

Under Armour also reported that net income fell to US$38.9 million, having hit US$102.3 million for the same period last year.