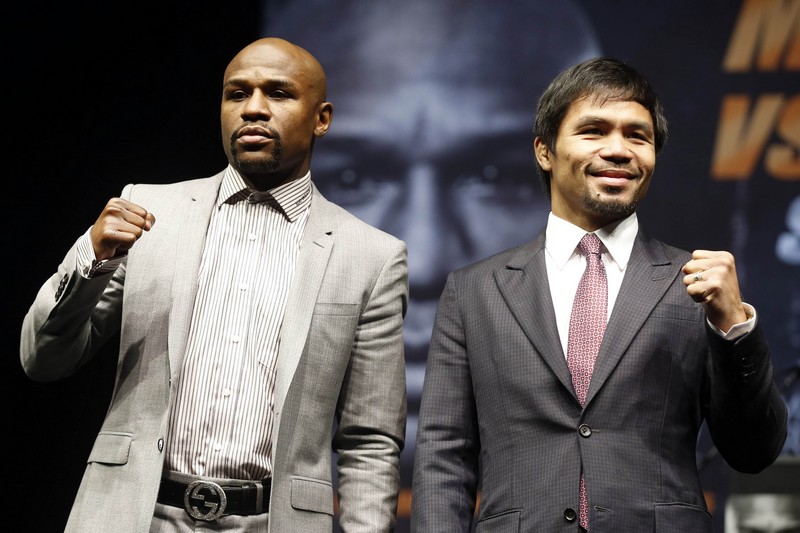 Half a dozen deals from across the sporting landscape.

Motorsport: TAFE Queensland has been named the official education partner of the V8 Supercars series. The organisation will focus its activations around the championship’s three events in Queensland: Castrol Edge Townsville 400, Coates Hire Ipswich SuperSprint and Castrol Gold Coast 600.

Boxing: Hong Kong’s Now TV has picked up the rights to broadcast Floyd Mayweather’s bout with Manny Pacquiao on 2nd May. The subscription network will air live coverage in the early hours of 3rd May.

Equestrian: The International Equestrian Federation (FEI) has signed an exclusive licensing and sponsorship agreement with Ariat International. The US footwear and apparel company plans to launch a collection of co-branded products at the Longines FEI World Cup Jumping Final in Gothenburg in 2016.

Elsewhere, Stobart Group has signed a deal to sponsor the 2015 Flat Jockeys’ Championship at Newmarket next month. The agreement initially covers this year’s race on 2nd May but includes an option to renew.

Swimming: BeIN Sports has purchased a package of media rights from the French Swimming Federation (FFN). The Al Jazeera-owned broadcaster will air a number of the body’s events over the next four years, including France’s national championships, the Golden Tour, the Open de France de Vichy, and the Chartres leg of the FINA Swimming World Cup.