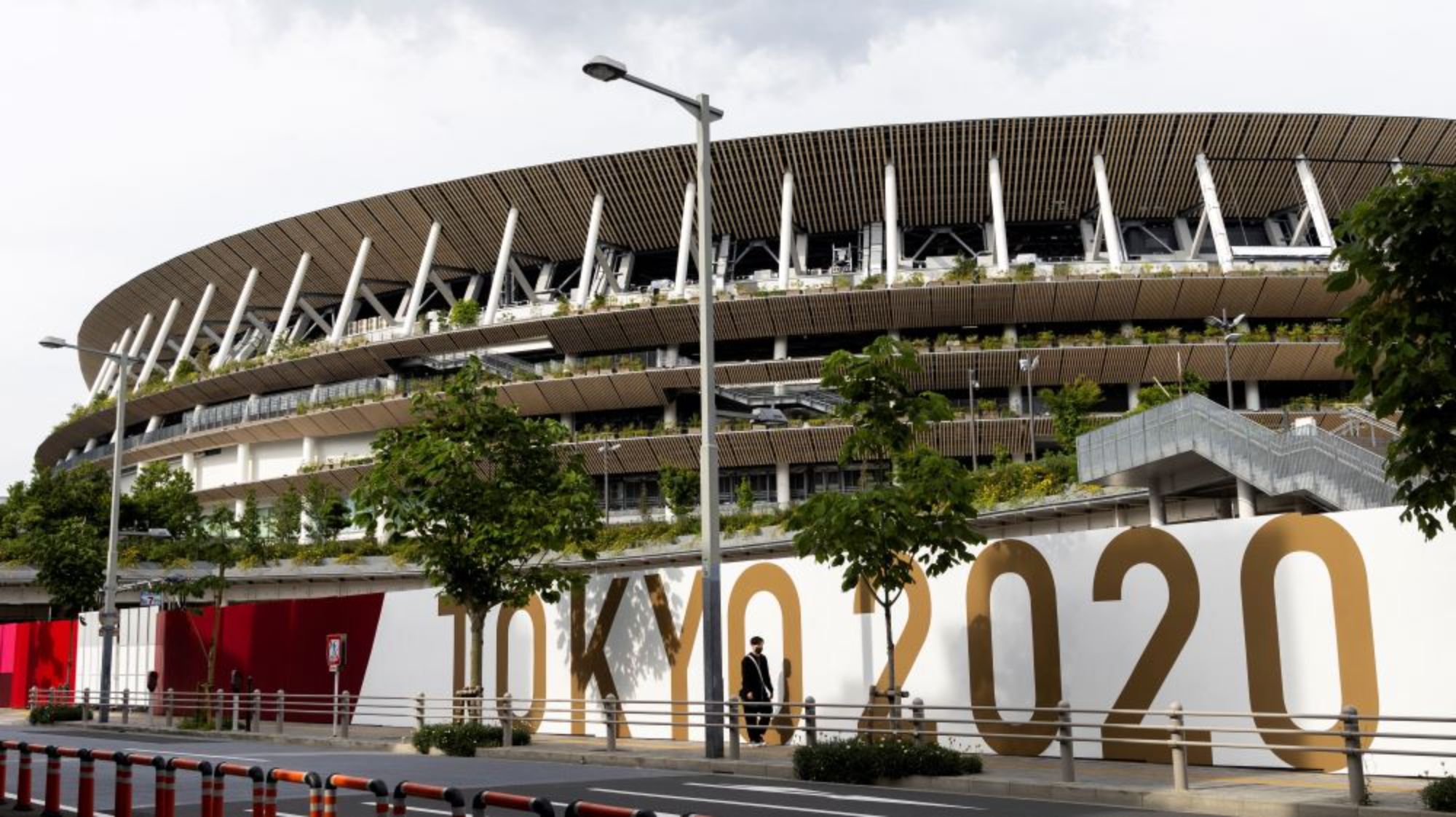 The International Olympic Committee (IOC) says it has some exciting ideas to bring the outside world into the Tokyo 2020 venues if spectators cannot attend in person.

Overseas fans were barred in April and a decision on Japanese spectators will be taken at the end of June, local organisers said on 8th June.

Christophe Dubi, the IOC’s executive director, says planning is underway to ensure that whatever final decision is reached on live attendance, the Games will feel inclusive.

“From the moment we knew we would not have spectators from outside Japan we quickly said ‘what does it mean in terms of atmosphere in the Olympic venues?’,” he said at an IOC press conference on 9th June.

“We came up with what I consider to be really good responses and irrespective of whether we have spectators or not, we will see one thing, that the outside world will be coming into the stadium, although digitally.

“Do I prefer to have full stadiums with all of us shouting? Yes. But do we have a very good response if this is not the fact? Absolutely.

“What we’re doing is pretty exciting for everyone, for the audience outside that will be able to contribute inside.

“But also from the stadium to the outside world, linking the athletes with their families and friends, some really splendid things are coming up. So I am not worried, it is going to be quite an experience.”

Toshiro Muto, the chief executive of Tokyo 2020, said on Tuesday that the current limits set by the Japanese government for other sporting events of 50 per cent capacity or 5,000, whichever is lowest, would be borne in mind, but added via an interpreter: “We have not yet decided a ceiling for spectators, we haven’t concluded our discussions.

“The plan is to finalise [capacity limits] by the end of this month.

The Games remain deeply unpopular among Tokyo residents judging from various opinion polls, and the country’s senior medical adviser said last week that holding the event amid the pandemic was “not normal”. Tokyo remains in a state of emergency after a surge of Covid-19 infections.

Organisers have developed playbooks that all Games participants must adhere to in order to make the event as safe as possible.

Among other requirements, athletes must submit activity plans before departing for Japan and download a track and trace app on arrival, which can be used retroactively if issues arise related to Covid-19.

Journalists will also be GPS-tracked to ensure that they do not deviate from predetermined activity plans during their first 14 days in Japan.

When it was pointed out to Dubi that for journalists covering news it was impossible to predict movements so precisely, he said there could be “no exceptions”.

“What we owe our Japanese hosts is an absolute respect for the playbooks,” he said.

“These are designed to protect all of us, they have to be followed every single step of the way.”