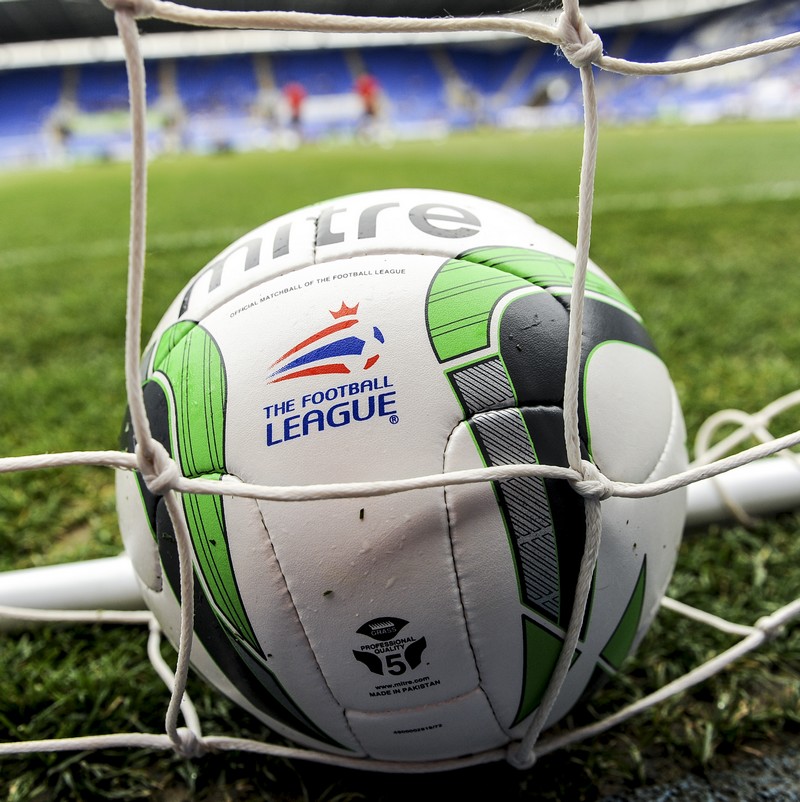 The Football League has signed three-year broadcast deals with Channel 5 and ITN Productions.

The League has signed an agreement for its free-to-air highlights with Channel 5.

As a result of the deal, for the first time ever, highlights of Sky Bet Football League matches will be shown in a prime-time Saturday night slot from the beginning of next season.

The deal with ITN Productions sees the British-based content provider become the Football League’s new production partner and ITN will film, edit and deliver the match footage for the Channel 5 highlights show.

The Football League is a competition made up of 72 clubs from the Championship, League One and League Two – the three professional soccer divisions in England and Wales below the top flight Premier League.

Match footage, including every goal, from matches in all three divisions will be broadcast in a new 90-minute show aired at 9.00pm every week. Channel 5 will also broadcast highlights of the Capital One Cup and Johnstone's Paint Trophy, amounting to a total of 1,813 games per season across Football League and Premier League grounds.

ITN Productions will also produce digital clips and highlights content of The Football League's competitions for use by domestic broadcasters, including Channel 5, international broadcasters and clubs, as well as clips of Premier League matches for top flight clubs that are part of the League’s FLi network of club websites.

The Football League's chief executive, Shaun Harvey, said: “This is an exceptional opportunity for the Football League to work with a broadcaster that will schedule our matches in a prime-time slot. It will take our games to a wider, younger audience by giving us the chance to be first in front of fans on a Saturday night.”

David Lynn, the president of Channel 5’s parent company, Viacom International Media Networks UK, said: “The Football League is one of the toughest and most attractive club competitions in world football and we’re convinced this highlights package will prove highly popular with a mainstream audience at the heart of our Saturday evening schedule.”

Mark Browning, the managing director of ITN Productions, said: “This is a transformative moment for ITN Productions and ITN. This is the result of our continued investment in production excellence and fast-turnaround publishing capability along with a world class team.”

Channel 5 has yet to announce its preferred programme production partner for the new highlights show.