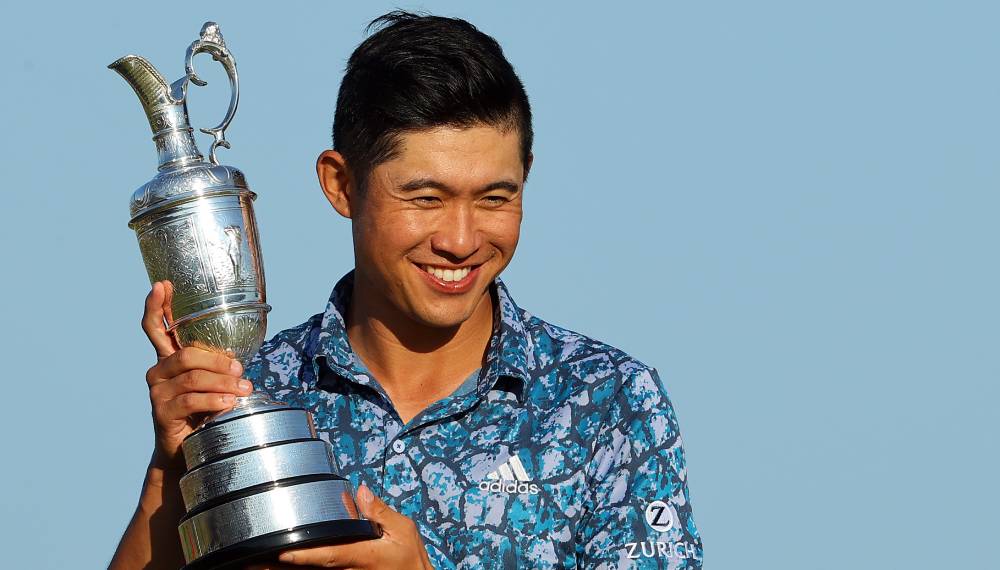 The final round of The Open Championship golf major saw a ten per cent uptick for US broadcaster NBC, scoring a total audience delivery (TAD) of 4.16 million.

Across more than 40 hours of live coverage across the NBC commercial network and its Golf Channel pay-TV station, the UK-based tournament produced a TAD of 2.14 million viewers, up eight per cent against the media giant’s coverage of the last edition in 2019 (1.98 million TAD). The 2021 figures are also 27 per cent up on the last time the major was hosted at Royal St George’s in 2011, when the TV-only audience was recorded at a TAD of 1.98 million.

Early round viewership on Golf Channel was also up slightly, from a TAD of 1.065 million viewers in 2019, to 1.069 million this year, that increase was enough to score as the Golf Channel’s second most-watched early broadcast in five years.

In addition, viewership on the specialist golf network’s ‘Live From The Open’ daily pre and post-round coverage also saw its highest viewership numbers since 2017. With the 2021 broadcasts bringing in an average of 148,000 viewers, up 24 per cent on 2019.

The final round of The Open saw a ten per cent uptick for NBC, scoring a 4.16m TAD.