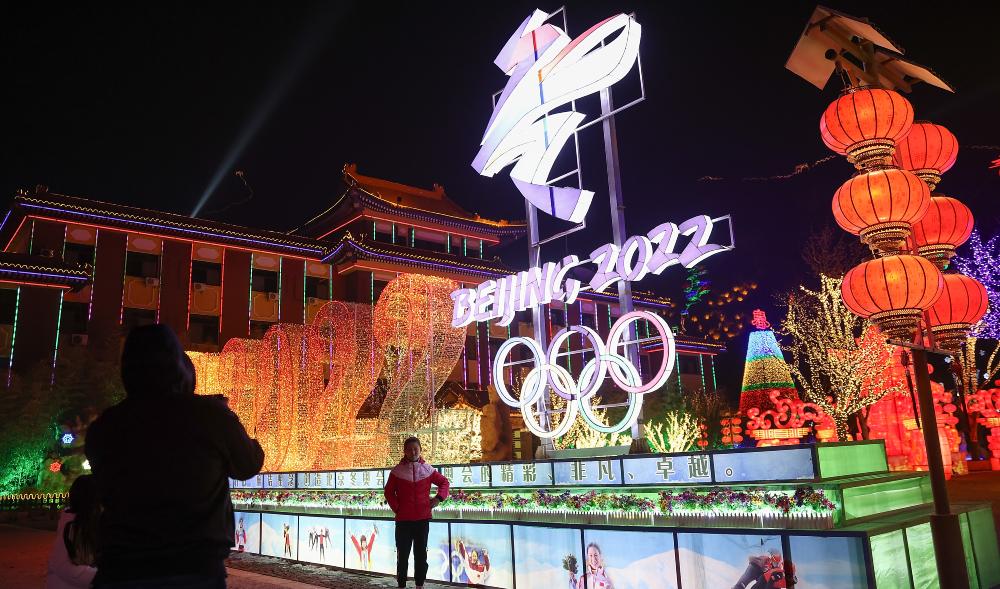 Chinese internet technology giant Tencent and video platform Kuaishou have signed a cooperation agreement with CCTV for on demand and short form rights for the Tokyo 2020 Olympics and Beijing 2022 Winter Olympics.

The digital media operators sublicensed the rights from China Media Group, the country’s state broadcaster and parent of CCTV.

In 2014, the International Olympic Committee (IOC) awarded CCTV exclusive broadcast rights in China for the 2018 Winter Games in PyeongChang, the 2020 Tokyo Olympics as well as the 2022 Winter Olympics in Beijing and the 2024 Paris Olympics.

CCTV has the rights across all broadcast platforms, including free-to-air television, subscription television, internet and mobile platforms.

Under the agreement, Kuaishou obtains the broadcast rights of the Olympic Games, an apparent first for short form video and live streaming platform.

In a statement, the platform, which has a solid user base outside of China's first-tier cities, said it will bring video content and multi-platform interactive experiences of the Olympic Games to its users.