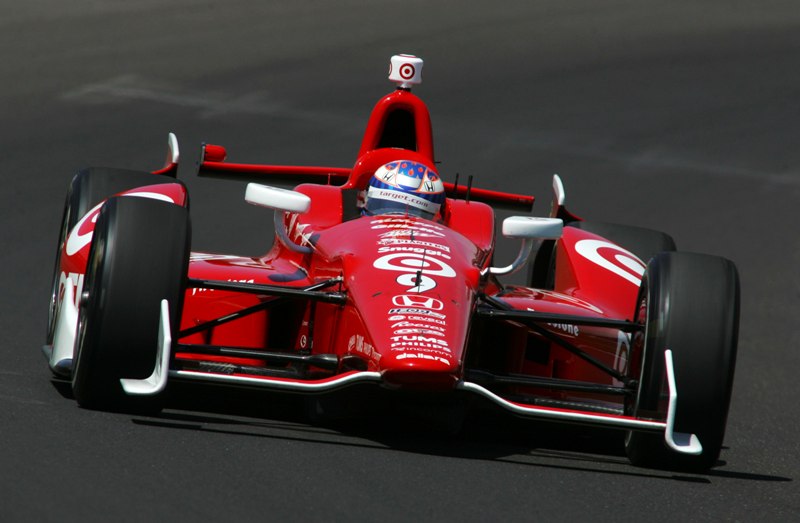 Target has renewed its sponsorship deal with Indycar's Chip Ganassi Racing for 2015.

The retail giant will return as the lead sponsor of three-time Indycar champion Scott Dixon, dressing his car in its red and white livery. However, it will no longer sponsor the entry of Tony Kanaan, instead shifting its motorsport sponsorship budget on to other events such as Nascar and a more aggressive marketing strategy.

Chip Ganassi Racing is expected to seek a different sponsor for Kanaan's car.

“You don’t know how fortunate I feel to begin another season partnering with Target in both Indycar and Nascar,” said Chip Ganassi Racing owner Chip Ganassi. “It will be great to see Scott Dixon back as the Target driver in the number nine car. He is such a talented driver that has quietly crept his way onto the list of all-time greats. 2015 can’t get here soon enough.”