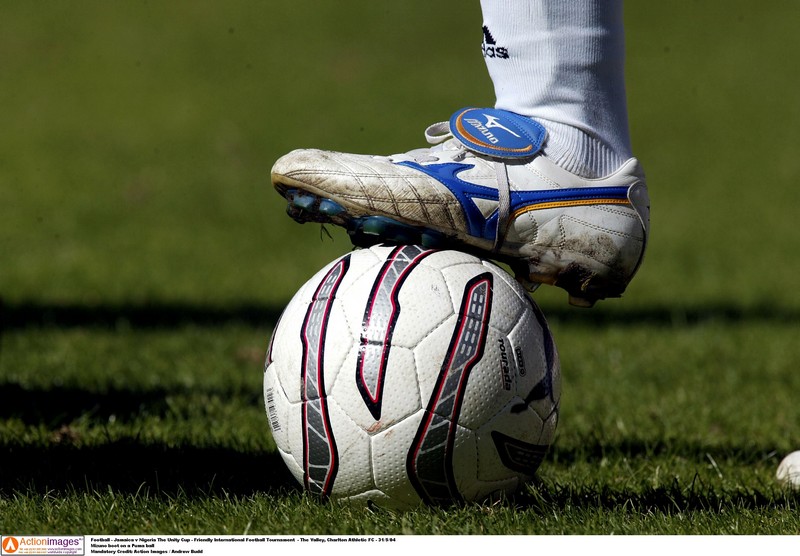 The partnership includes the naming rights to the Kickers’ academy, which is now named the ‘Porsche Football Academy’.

It was thought that Porsche would also become the front-of-shirt sponsor for the Kickers after Subaru announced its withdrawal. However, the company has elected not to purchase those rights.