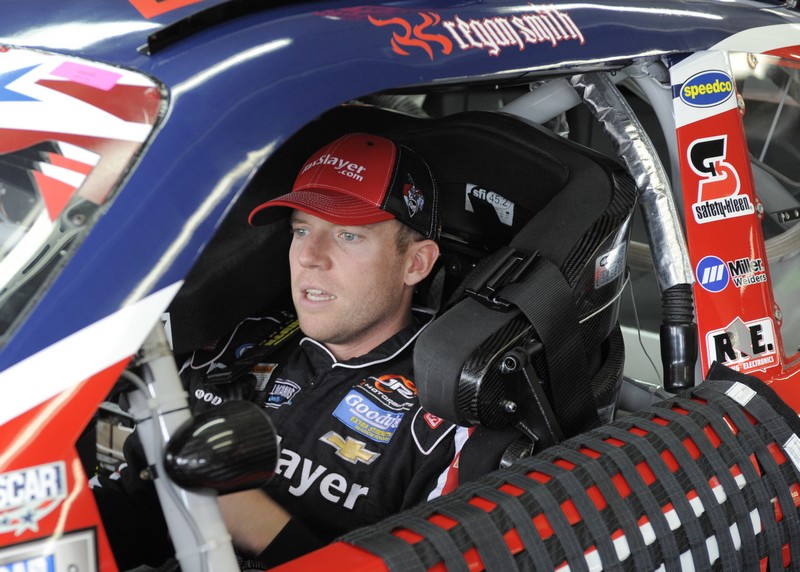 Speedco Truck Lube and Tires has signed up to sponsor Regan Smith’s car at the Nascar Nationwide Series race at Chicagoland Speedway on 21st July.

The company, which specialises in lubricants and tyre services for the trucking industry, will be the primary sponsor of the series’ current points leader, who drives for JR Motorsports.

The deal expands on Speedco’s existing partnership with the team. The company sponsored Josh Berry in the Nationwide Series last season and currently serves as a full-season associate sponsor on both of JR Motorsports’ Nationwide entries this year.

Financial terms of the Chicagoland primary sponsorship were not released. However, lead sponsors for Nationwide races typically pay around US$200,000 for the privilege.

“Speedco is a strong supporter of our racing programmes on multiple levels,” said Kelley Earnhardt Miller, the co-owner and general manager of JR Motorsports. “This is a great example of a partner growing along with our company.”

Mark Clark, Speedco’s president and chief executive, added: “It’s an honour to be part of the JR Motorsports team. This is an exciting new step for Speedco. Our expanded partnership is a great opportunity for our company to get further involved in the Nationwide Series and we’re thrilled to be part of a winning team.”