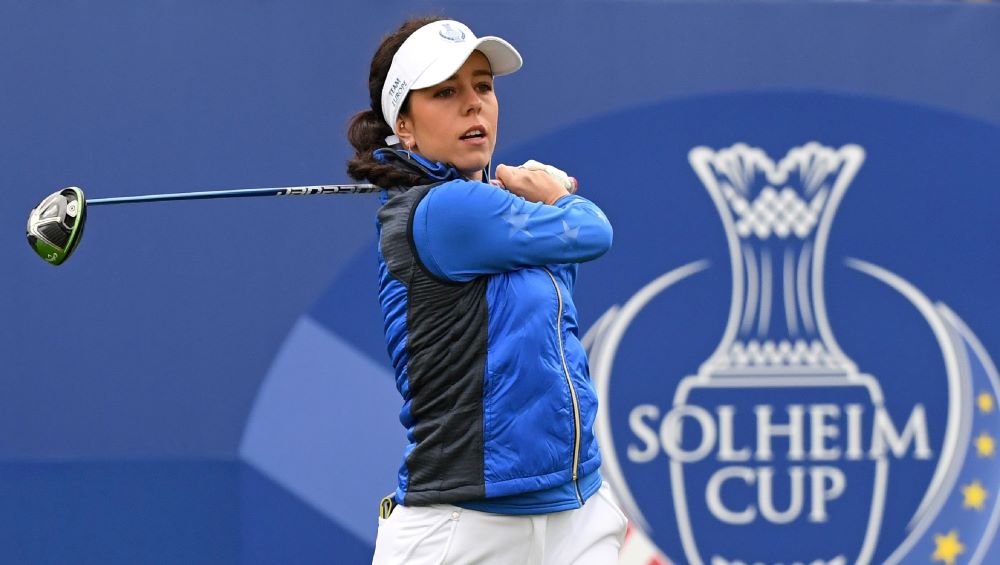 The Solheim Cup, the biennial women's golf match between Europe and the USA, will move to even years from 2024 to avoid being held in the same year as the men's Ryder Cup.

The 2021 and 2023 competitions will be held in their previously announced dates and locations in Ohio and Spain respectively, with a venue in the United States for the 2024 contest to be announced at a later date.

The Ryder Cup has moved to an odd-year schedule after the 2020 contest was postponed for a year due to the coronavirus pandemic.

“With the world sporting schedule changing so much due to current difficulties, we felt it was in the best interest of the Solheim Cup to return to an off-year rotation with the Ryder Cup,” said Dennis Baggett, executive director of the Solheim Cup.

“When the competition returns to the United States in 2024, I have no doubt fans will have an incredible opportunity to celebrate the best women golfers from the United States and Europe as they represent their home countries.”

The United States will look to regain the Solheim Cup at Inverness Club in Toledo from 4th to 6th September next year following Europe’s victory at Gleneagles in 2019.

The 2023 contest will be held from 22nd to 24th September at Finca Cortesin in Spain, a week before the Ryder Cup takes place in Italy.