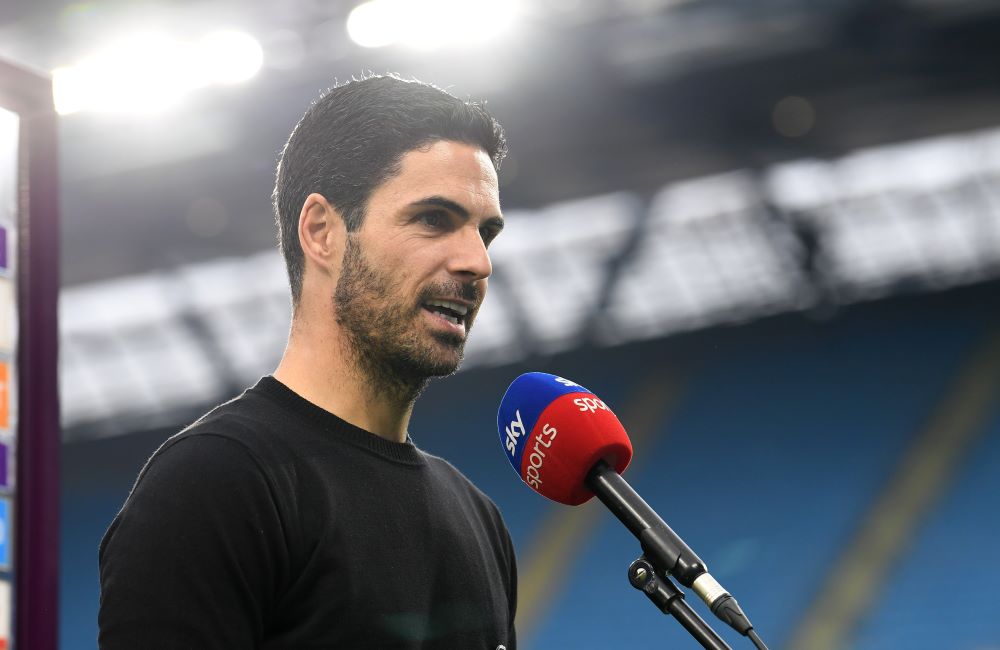 European pay-TV broadcaster Sky has grown its year-on-year (YoY) third-quarter revenues by 5.2 per cent to US$4.79 billion, according to financial results released by parent company Comcast.

Sky cited the return of its premium sports properties, including its domestic broadcast partnerships with the top soccer leagues in England, Germany and Italy, as key growth drivers.

Overall, Sky’s content revenue increased by 17.5 per cent to US$388 million for the three months leading up to 30th September. Meanwhile, Sky’s direct-to-consumer (DTC) revenue decreased by one per cent to US$3.94 billion.

According to Comcast, that was the result of a drop in average revenue per customer (ARPU), which Comcast described as ‘consistent’ with the prior year.

In addition, Sky’s advertising revenue also decreased by 1.2 per cent to US$462 million. Comcast said that an ‘overall market weakness’ was at fault, though ‘partially offset’ by revenue gained by sports broadcasts.

In the US, Comcast’s new Peacock streaming service has enjoyed substantial growth since its nationwide rollout in July, with close to 22 million signing up to the platform through the last quarter.

Sky’s main pay-TV rival in the UK, telecommunications giant BT, said in its half year financial report that reduced income generated by its BT Sport network saw revenues drop eight per cent to September 30th, with the company reporting returns of UK£10.59 million (US$13.73 million).

According to the filing, the company’s adjusted earnings before interest, taxes, depreciation, and amortisation (EBITDA) also fell by five per cent to UK£3.72 million (US$4.82 million), partially offset by sports rights rebates, savings from its modernisation programme, which includes increased remote production, and other cost initiatives. BT reported profit before tax of UK£1.06 billion (US$1.37 billion), down 20 per cent year-over-year.

Philip Jansen, BT chief executive, said: “BT delivered financial results in-line with expectations for the first half of the year, thanks to strong operational performance during exceptional circumstances.

“Customer demand during the pandemic has shown how critical our networks have become, and our significant network investments have helped us double the number of Openreach’s FTTP orders compared to this time last year and have seen our leading 5G network expand to 112 towns and cities across the UK.”