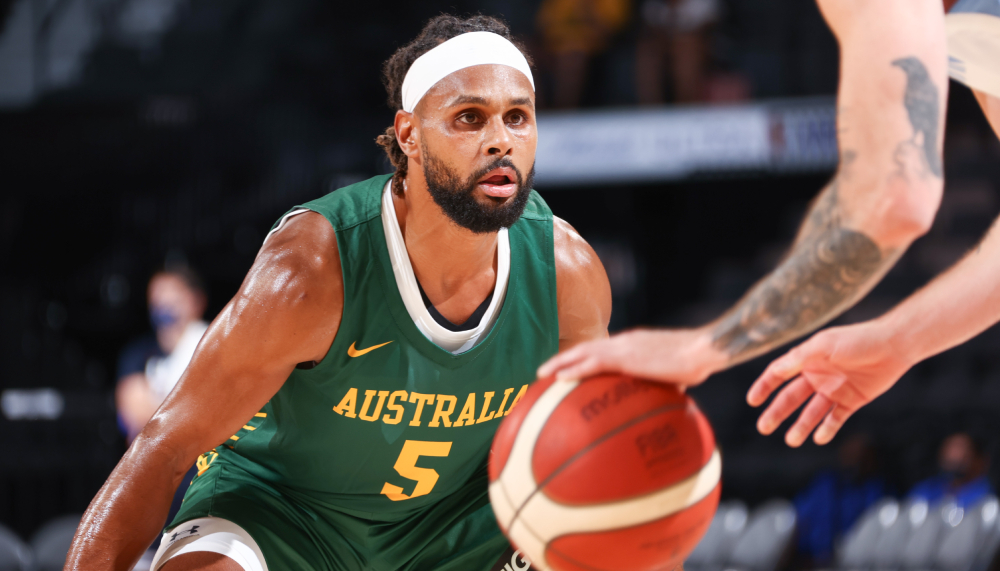 The Australian Securities Exchange (ASX) listed broadcaster revealed its partners for the Games on 12th of July. Toyota, Woolworths, Optus and McDonald’s join as top tier partners, with Harvey Norman, AAMI, and HP joining as in the lower-tier category.

Local state sponsors include People’s Choice Credit Union and LiveLighter, along with a number of additional backers, which Seven says have been signed but cannot be announced at this time.

Seven’s coverage of Tokyo 2020 will include 45 dedicated Olympics channels across Channel 7, 7mate and the 7plus streaming platform.

Unlike the Rio Games, the Tokyo Olympics will be broadcast within an Australian-friendly time zone and Seven has said it will provide clients with complete audience data on broadcast as well as digital elements of their campaigns for the first time.

The broadcaster is using its 7RedIQ platform for audience insights, while its Enhanced Audience and Viewer Experience (EAVE) solution will create data-enabled advertising insertion to personalise output and the 7ACT tool allows brands to insert dynamic QR codes into video assets, as well as creating customised experiences designed to drive consumer action.

Seven West Media chief revenue officer and director of Olympics, Kurt Burnette, said: “We are implementing interactive and innovative ad formats to create deeper connections for brands and our audiences throughout Tokyo 2020 and beyond.”