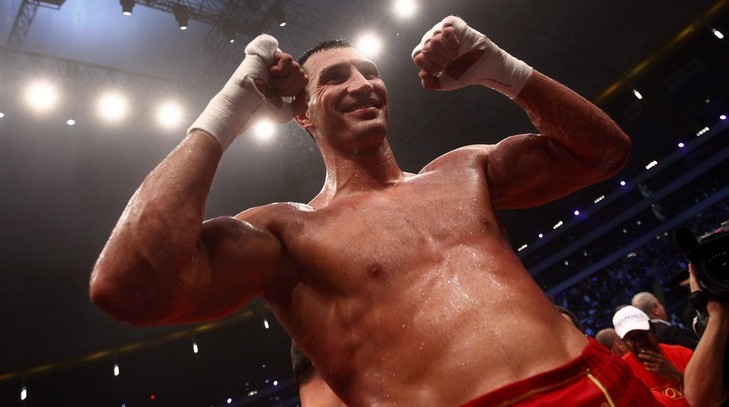 Klitschko Management Group (KMG), the marketing agency of the Klitschko brothers, Vitali and Wladimir, has signed a multi-fight agreement with television channel RTL.

Regarding the new broadcast agreement, the current IBF, IBO, WBO and Ring Magazine heavyweight Champion, Wladimir Klitschko, said, "My brother and I are very happy that RTL Television will continue to broadcast our fights in future. Together we will inspire millions of people to watch the sport on TV."

The partnership between KMG and RTL has run since 12 November 2006 and during that time has attracted a TV audience of over 14 million.

"When only major tournament football matches like the European Championships or World Cup attract more viewers than the Klitschko brothers, then it is all the more gratifying to know that our successful collaboration will continue," said RTL Television sports director, Manfred Loppe.

Anke Schäferkordt, chief executive of RTL Television, added, "During the five years of our TV partnership, Vitali and Wladimir Klitschko have become one of the channel’s hallmarks, both as heavyweight world champions and as extraordinarily popular figures. Their boxing events guarantee great Saturday night sport on RTL Television, along with outstanding ratings.

Financial details of the new agreement were not released.