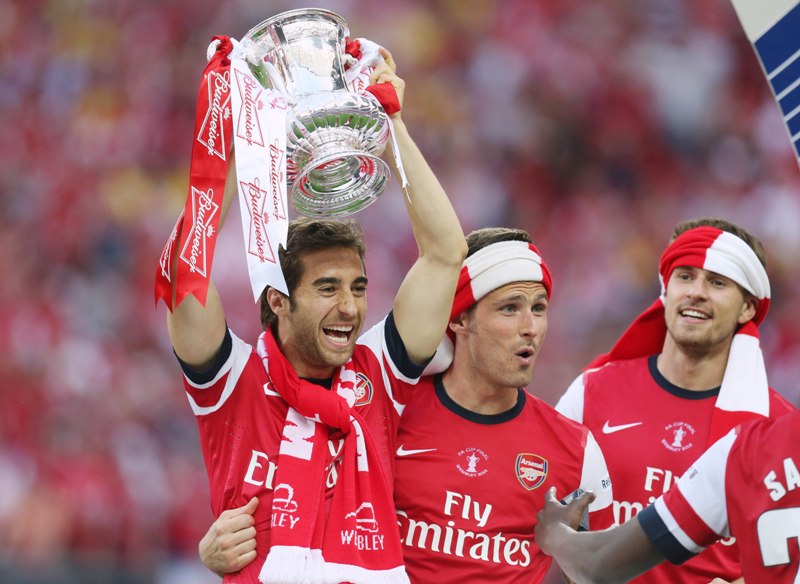 England's Football Association (FA) is reportedly set to sign a three-year title sponsorship deal with Emirates for the FA Cup.

According to several media outlets in the UK, including the Guardian and the Daily Mail, Dubai-based carrier will pay UK£10 million (US$15.38 million) a season to rebrand the world's oldest soccer competition as the Emirates FA Cup. It will be the first time the cup has had a title sponsor, although it has had exclusive presenting partnerships with the likes of E.On and Littlewoods and was known as the Axa-Sponsored FA Cup from 1998 to 2002.

The FA, which is believed to be discussing a provisional agreement at a board meeting today, has so far denied claims that a deal has been completed. It released a statement that discussions are ongoing with 'a number of parties'.

The FA Cup has been without a lead sponsor this season for the first time since 2006, when it was backed by a group of brands under a different commercial structure. Budweiser ended its presenting sponsorship of the competition when its UK£9 million (US$19.34 million) a year contract expired at the end of last season, and has since returned as an official beer partner.

Holders Arsenal will play Aston Villa in this year's FA Cup final at Wembley Stadium on 30th May.