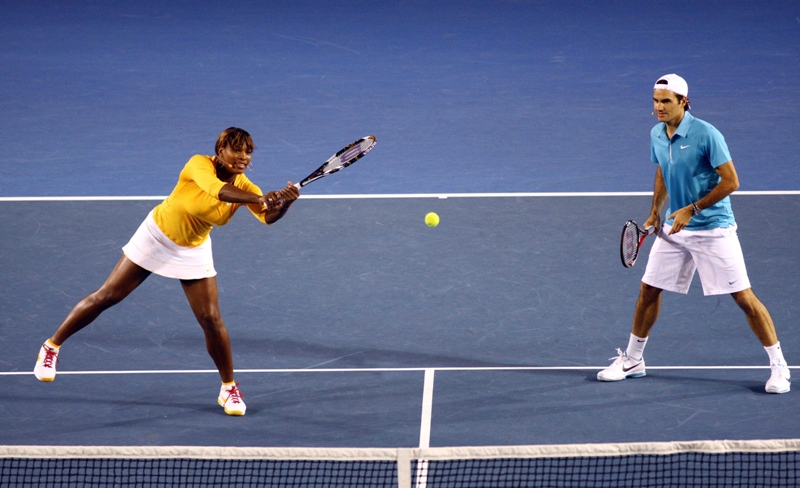 The Qatari national carrier will sit behind title sponsor Coca-Cola in the commercial portfolio for the Asian franchise-based competition, which will feature current and former players on the men's and women's tours and be played in Manila, Singapore, New Delhi and Dubai. An increasingly prolific sponsor of top-level international sport, Qatar Airways will promote its partnership with the tournament through a series of ground-level activations.

“We are extremely excited about our partnership with the Coca-Cola International Premier Tennis League,” said Qatar Airways president His Excellency Mr Akbar Al Baker. “At Qatar Airways, we have a longstanding history of associations with large-scale sporting events which allows us to connect with sporting fans and legendary sportsmen across the globe through our widespread global route network. Qatar Airways’ association with this event will further promote the game among the increasing fanbase of tennis enthusiasts across the world.”