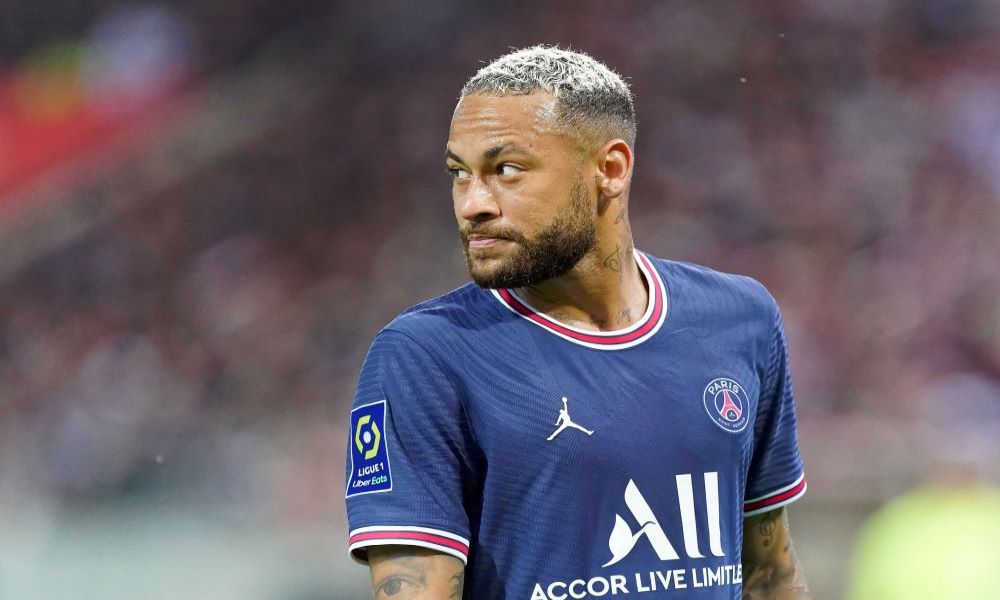 The multi-year agreement will see the release of exclusive PSG NFTs on Crypto.com’s native platform.

The value of the deal has not been disclosed, but Crypto.com will pay ‘a significant portion’ of the sponsorship fee using the cryptocurrency token CRO.

It is the second major soccer NFT partnership announced this week, after Spain’s La Liga linked up with blockchain digital collectibles and fantasy platform Sorare to offer digital cards to fans.

For Crypto.com, the arrangement adds to major deals with Formula One and the Ultimate Fighting Championship (UFC) signed over the summer, which are reportedly worth US$100 million and US$175 million, respectively.

The platform is also an innovation and technology partner of Lega Serie A, the organising body for the top flight of Italian club soccer, complementing deals with the National Hockey League’s (NHL) Montreal Canadiens and the Aston Martin Formula One team.

“With this partnership Paris Saint-Germain demonstrates once more its vision and leadership as a pioneer in areas such as lifestyle, esports and digital,” said Marc Armstrong, PSG’s chief partnerships officer.

“It is an exciting time for cryptocurrency and we cannot wait to work with Crypto.com to bring new experiences to all of the club’s fans.”

Kris Marszalek, Crypto.com’s co-founder and chief executive, added: “Our mission since day one has been to accelerate the world’s transition to cryptocurrency. We do so by finding the best partners in the world, and Paris Saint-Germain is second to none.

“Between the brand visibility, stadium and team access, and collaborative development of NFTs, I have no doubt we’ll create new and exciting experiences for football fans around the world.”