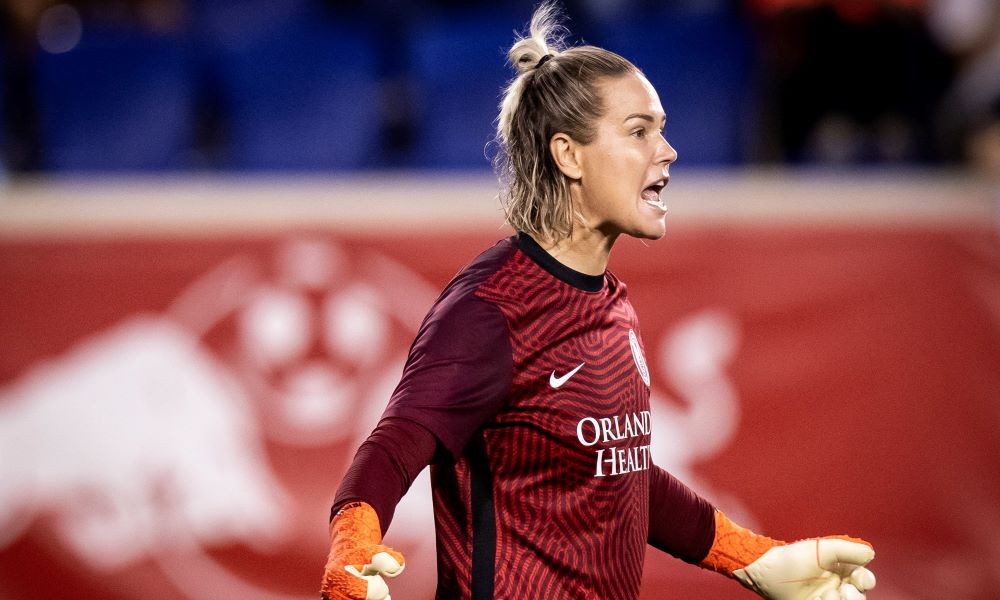 The National Women’s Soccer League (NWSL) has named Deloitte as its official professional services provider in a multi-year deal.

The agreement will see Deloitte serve as both a sponsor and advisor to the NWSL, with the company set to support the US league on a range of initiatives, including the development of its ten-year strategic plan.

NWSL commissioner Lisa Baird said that Deloitte’s “experience” and “capabilities” across long-term strategy, fan engagement and other areas will “play an integral role” in the growth of the league.

Terri Cooper, vice chair of external diversity, equity and inclusion at Deloitte, added: “Our commitment at Deloitte to gender equity is stronger than ever, as we continue to focus on fostering a culture of belonging in our workplace. Dedication to diversity, equity and inclusion is a core pillar of our new sponsorship with the NWSL, and we’re so excited to get started.”

The deal comes shortly after the NWSL received criticism from its own players for scheduling a 9am Pacific time kickoff for its championship game, which takes place on 20th November.

Orlando Pride and US national team goalkeeper Ashlyn Harris, who recently ranked third in SportsPro’s list of the world’s most marketable athletes, described the start time as ‘laughable’ in a tweet, which added that NWSL players ‘deserve better’.