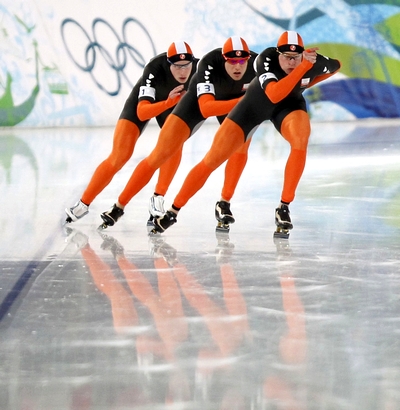 Dutch public service broadcaster Nederlandse Omroep Stichting (NOS) has acquired the rights to the 2014 winter Olympic Games in Sochi and the 2016 Games in Rio.

According to an official press release, NOS 'provided substantial coverage of recent Games and intends to offer extensive coverage for Sochi 2014 and Rio 2016 on its free-to-air channels, as well as additional programming across the internet and other media platforms.'

"We are very happy to continue our long-standing tradition of presenting the Olympic Games to audiences in the Netherlands," said NOS chief executive Jan de Jong. "We value the Games as one of the world's most prestigious sporting events and the scope and size of each edition requires us to use traditional and new media platforms in an innovative way. With Sochi 2014 just two years away, the anticipation is mounting, particularly amongst Dutch speed skaters. For Rio 2016, we are excited to see how the Games will flourish amidst the warmth and generosity of the Brazilian people.”

Sportfive International chief executive Shaila-Ann Rao added, "We are delighted to sign this deal in the Netherlands. NOS have a strong track record in broadcasting the Games and we are confident that they will use this experience to provide top quality live coverage and enjoyable programming during Sochi 2014 and Rio 2016.”