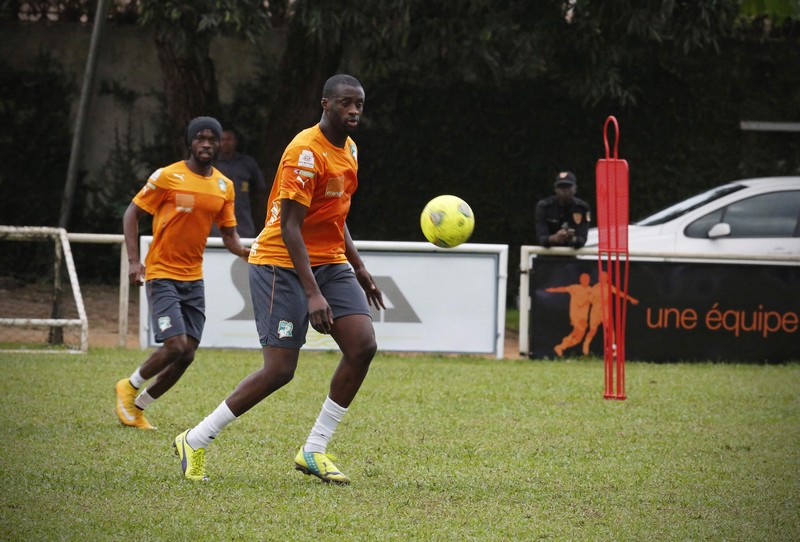 Nissan has confirmed it will be the official global automotive supplier to next year's Africa Cup of Nations, which will be played in Equatorial Guinea.

The agreement was made official in Ghana last Wednesday.

Nissan is already a sponsor of the Uefa Champions League and counts Manchester City and Ivory Coast midfielder Yaya Toure amongst its ambassadors.

“Innovation that excites is what Nissan stands for. Sharing in the joy of the Orange Africa Cup of Nations 2015 with fans will help us to strengthen our brand in Africa, which we regard as a strategic and maturing market, and to increase the excitement about our innovative products”, Hata added.

Equatorial Guinea were confirmed by CAF, African soccer's governing body, as the replacement host of January's tournament. Morocco withdrew as hosts earlier this month, citing fears over the Ebola virus which has affected three countries in the west of Africa.