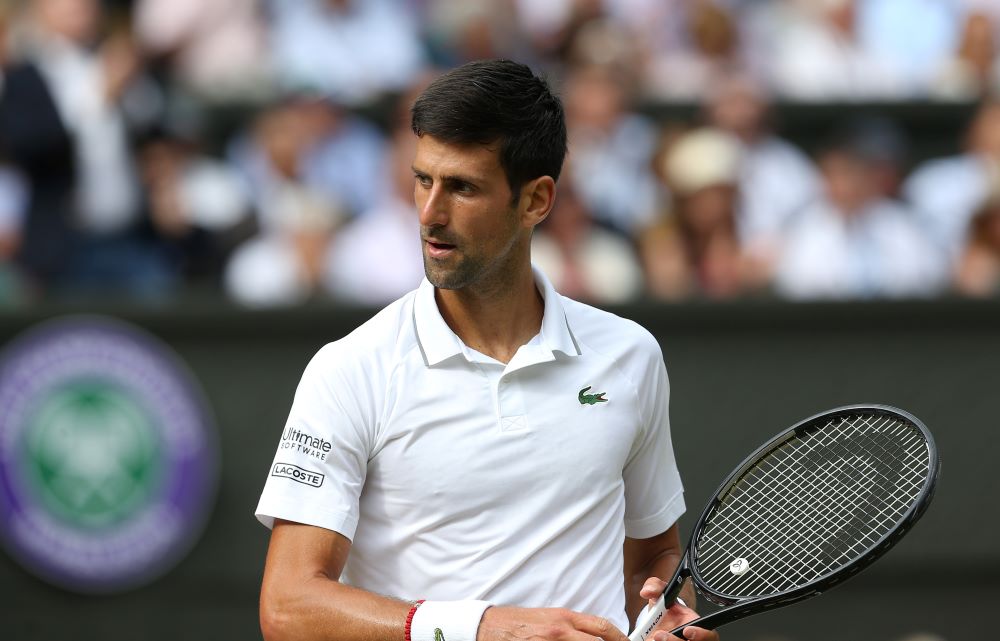 Australian subscription streaming service Stan Sports will show the Wimbledon and Roland Garros Grand Slam tennis tournaments for the next three years as part of deal signed off by Channel Nine.

Under the terms of the agreement, the over-the-top (OTT) platform will live stream ad-free women’s and men’s tennis coverage from next year, while Nine’s free-to-air (FTA) linear channel will also broadcast select matches.

Nine secured the rights to the Australian Open tournament in 2018, in a deal which runs until 2024, meaning the network has broadcast partnerships in place with three of the four tennis Grand Slam events.

The tennis deals also serve to bolster Stan Sports’ offering after Nine announced the streaming service’s rollout on 9th November. The network secured an AUS$100 million (US$72 million) deal with Rugby Australia (RA) that includes men’s and women’s internationals, which will provide the backbone of the platform’s sports portfolio until the end of 2023.

Nine chief executive Hugh Marks said: “[This] announcement sees us secure two of the world's great tennis tournaments and gives us the flexibility to develop the right mix of games which will appear on free-to-air television while ensuring all games are available to Stan Sport subscribers.”