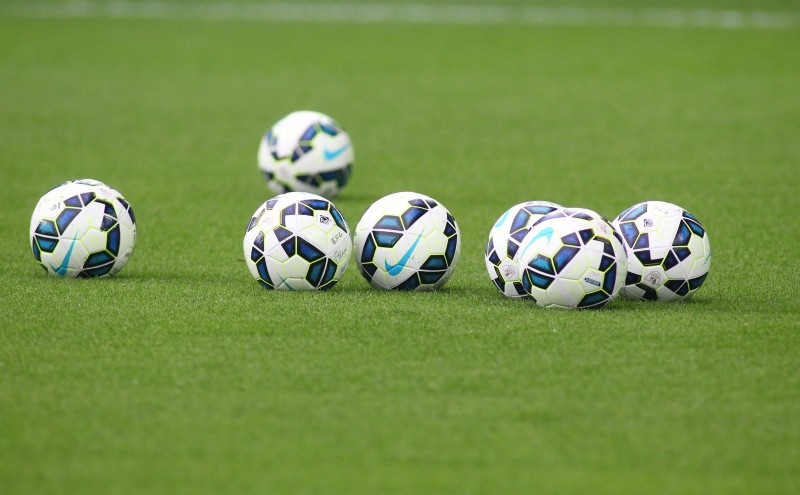 North American Soccer League (NASL) side the San Antonio Scorpions have signed a multi-year extension to their kit deal with Nike.

The sportswear giant will continue to supply the Scorpions with their official game day kit and other team gear. Financial terms have not been released.

“Nike has been an outstanding partner with us since our first season in 2012,” said Scorpions president and general manager Howard Cornfield.

“We’re very pleased that we’ll be associated with one of the most iconic brands not only in sports, but in the entire business world, for years to come.”

The Scorpions will begin defence of their 2014 NASL Championship when the spring season kicks off on 4th April at Toyota Field against the Tampa Bay Rowdies.