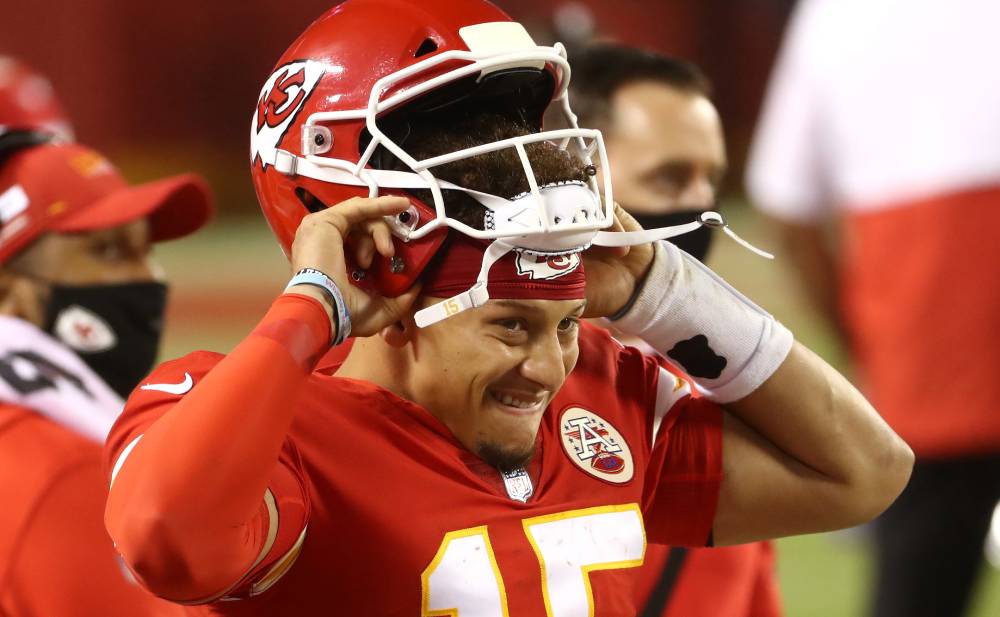 The first week of the National Football League’s (NFL) 2020 season saw domestic TV ratings come in eight per cent down on last year’s opening round.

The NFL’s US broadcast partners averaged 16.2 million viewers per game across their various channels and all four primetime fixtures suffered ratings drops. Nielsen’s numbers show audiences for NBC’s season opener and Sunday night games fell five per cent and 15 per cent respectively, with an average of 18.94 million tuning in to watch the Los Angeles Rams beat the Dallas Cowboys in the network’s marquee weekend fixture.

ESPN’s first Monday Night Football of the season saw audiences down 18 per cent and 27 cent on last season’s doubleheader.

Fox, however, reported stronger figures, with its regional broadcasts the best-performing for an NFL week one since 2016, drawing an average 13.53 million viewers, up six per cent on 2019.

The league’s other main rights holder, CBS, also suffered a dip from last season, with its regional single header games drawing an average of 13.59 million viewers, down 12 per cent year-on-year.

It is worth noting that this year Nielsen’s numbers include out-of-home viewing for the first time and that the NFL was faced with ratings competition from the National Basketball Association (NBA) playoffs, which is not normally the case.

The NFL will be more encouraged by the early week two TV numbers, with the Thursday night game on its in-house network drawing 7.2 million domestic viewers across its linear and digital channels, up three per cent over last year’s comparable fixture.

Less satisfied by what they are seeing in the NFL are brands who have taken up sponsorship opportunities on the new stadium inventory created by the absence of fans. Agencies such as Genesco Sports Enterprises, Paragon Marketing Group and Source Communications told Sports Business Journal (SBJ) that clients were underwhelmed by what they saw on broadcasts.

According to SBJ, a preliminary agency study of two games in week one found that media value generated by the tarpaulin branding averaged about a two-times return on investment. That is purportedly less than half the four to five times projection based on analysis of footage from the prior years’ broadcasts.