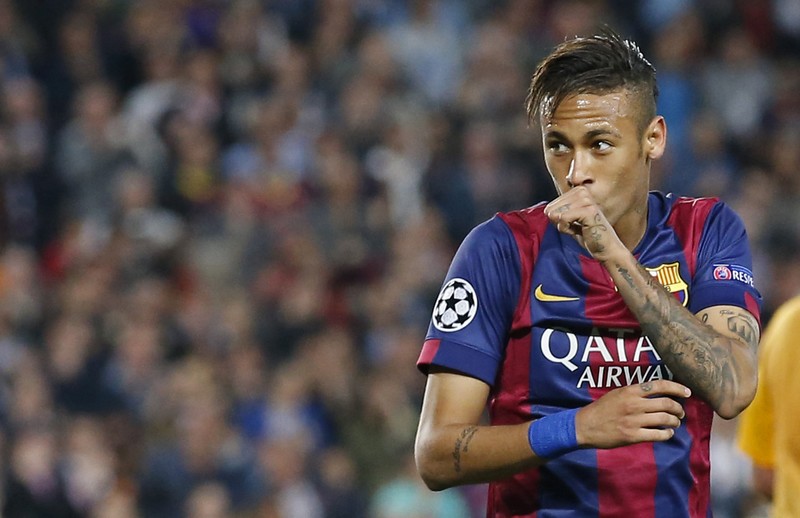 FC Barcelona star Neymar has signed a deal to become the face – and mouth – of Listerine across Brazil.

The 23-year old will appear in national advertising campaigns over the next two years, after striking the deal with parent company Johnson & Johnson's Brazil division. Neymar announced the news on his Facebook page.

“We bet on Neymar for his charisma and [ability] to be an amplifier, contributing to the brand's growth,” said Ronaldo Art, Johnson & Johnson Brazil's consumer manager.

Once his FC Barcelona commitments are complete this season, Neymar is expected to play for Brazil in June's Copa America, which will take place in Chile.