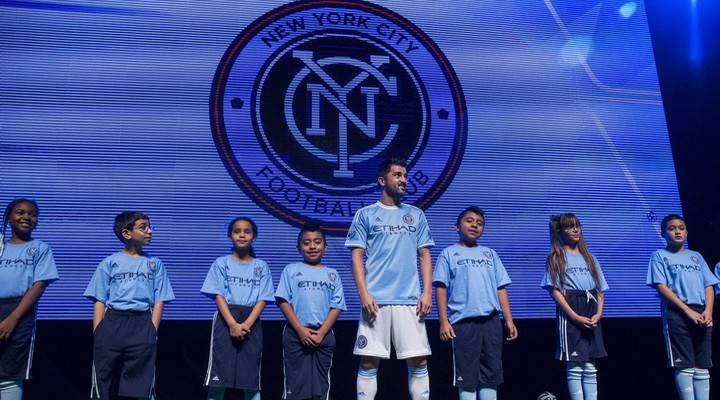 The local company has signed a multi-year deal with the team, which is preparing to begin its debut MLS season in March.

As part of the agreement, JAG Physical Therapy will produce a series of injury prevention videos to be shown in-stadium at New York City’s home matches and online.

The company will also run a series of clinics for New York City FC youth affiliate players and coaches.

“JAG Physical Therapy is a great addition to New York City FC’s growing family”, said Tim Pernetti, the team’s chief business officer. “Soccer is not just a huge spectator sport, but we know that many of our fans also regularly play. This partnership will help our fans to understand how they can avoid injuries when they are playing the game.”