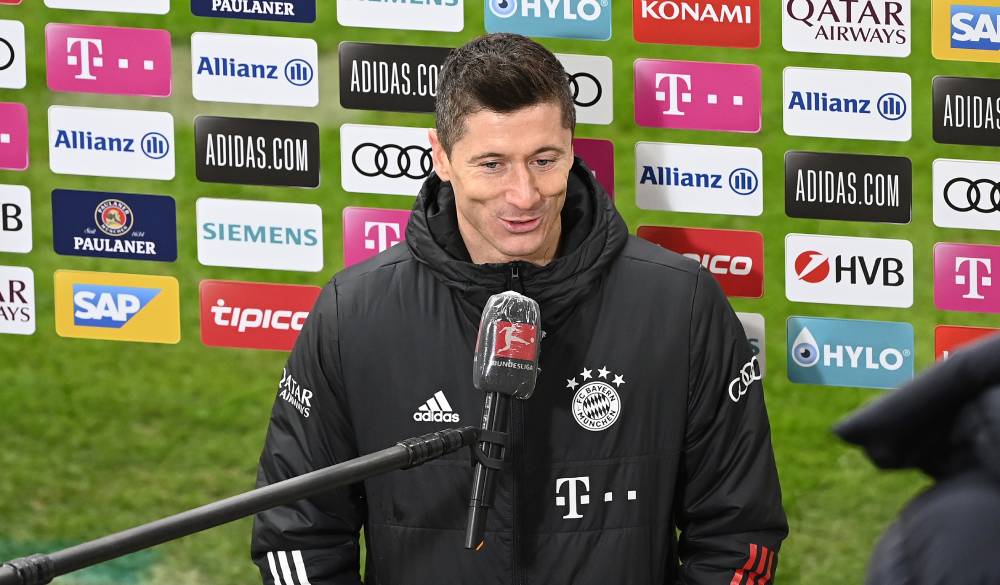 Nordic Entertainment Group (Nent) says it has doubled its year-end international subscriber target for the Viaplay streaming service to 500,000 and is on track to reach its 400,000 paying customer goal for the Nordic platform.

Announcing its Q2 financial results, Nent confirmed its Viaplay paying subscriber base grew by 21 per cent year-over-year (YoY) to 3.28 million, up 140,000 in the last quarter.

Having secured live rights to the locally popular National Hockey League (NHL), Viaplay went live in the Baltics in March and has seen 27,000 of those new subscribers sign up from outside Scandinavia.

The Polish service is set to follow on 3rd August, with a live sports offering that includes German soccer’s top-flight Bundesliga, and Nent has now doubled its international Viaplay subscriber target.

To help achieve that, Nent says it has increased its investment in Viaplay’s international expansion and now expects that to impact its pre-tax earnings by SEK500 million (US$57.7 million) in 2021. The media group’s net sales in Q2 amounted to SEK3.07 million (US$350,000), up 31.3 per cent, while overall profits were up 98 per cent.

In a Linkedin post, Nent president and chief executive Anders Jensen wrote: ‘Viaplay goes from strength to strength with 140,000 new subs added, constituting a 21 per cent increase vs last year with revenues growing 36 per cent. It also great to see the continued recovery in the advertising markets with revenues growing 28 per cent and our fantastic team has ensured we continue to win market share. Now all eyes are on the launch in Poland on 3rd August.’

Nent has said it will expand on its five-year plan at its Capital Markets Day in September, including its expectations for the six-year multi-territory Premier League broadcast partnership which kicks in next year.

Nent says it has doubled its year-end international subscriber target for the Viaplay streaming service to 500,000