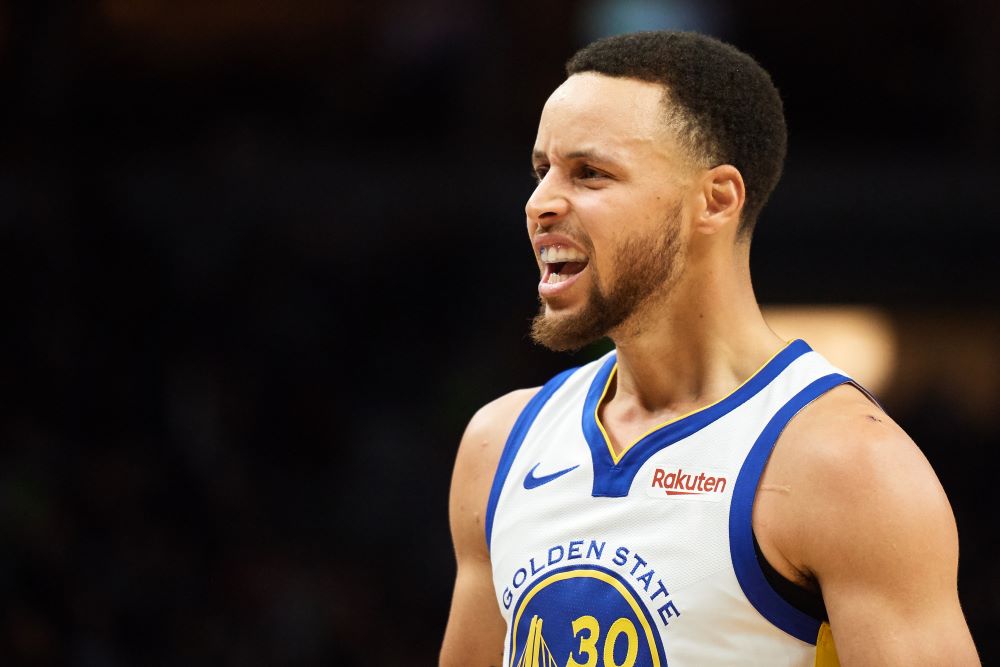 The National Basketball Association (NBA) has grown its over-the-top (OTT) reach in Japan by more than 600 per cent since launching its dedicated NBA Rakuten streaming channel in collaboration with the ecommerce giant last year.

The figure was revealed by NBA Asia’s managing director Scott Levy during the opening day of this week’s SportsPro Asia virtual summit, with Levy citing the addition of interactive viewing features to its live streamed coverage for the audience spike.

As part of their broadcast agreement, Rakuten rolled out the NBA Rakuten service in October last year, and made every game from the NBA's 2019/20 season, as well as the NBA League Pass digital subscription service, available via the platform.

According to Levy, the growth makes Japan home to the NBA’s largest OTT subscriber base outside neighbouring China and the league's home market, where Rakuten also holds TV and shirt sponsorship rights with the Golden State Warriors.

“Last year, we introduced a new service called NBA Rakuten, the new home of the NBA in Japan,” Levy said. “They offer two games a day, local commentary, and have lots of original programming … featuring highlights and analysis.

“We want to educate our fans and attract new followers. Rakuten also launched a live chat and a forum featuring local personalities to encourage fan engagement within the platform.”

'We grew our OTT subscribers in Japan by over 600% compared to the previous season' – NBA Asia MD, Scott Levy, on the unique growth opportunity of working with a partner like Rakuten #SPASIA #SportsBiz pic.twitter.com/oW9k9UuL65

Levy also referenced the NBA’s continued push into India via its regional social media channels, which have seen substantial follower growth since the league’s resumption in July.

“On digital, we’ve adopted a global approach and now tailored that to a local audience using Facebook and Instagram in particular,” Levy continued. “In fact, since the restart of the NBA season a few months ago, we’ve added more than 120,000 new followers on Instagram in India.

“That’s the largest growth of any country [we’ve seen] in the world,” Levy added, while also predicting that India will become the home to the NBA's largest international fan base within the next five years.