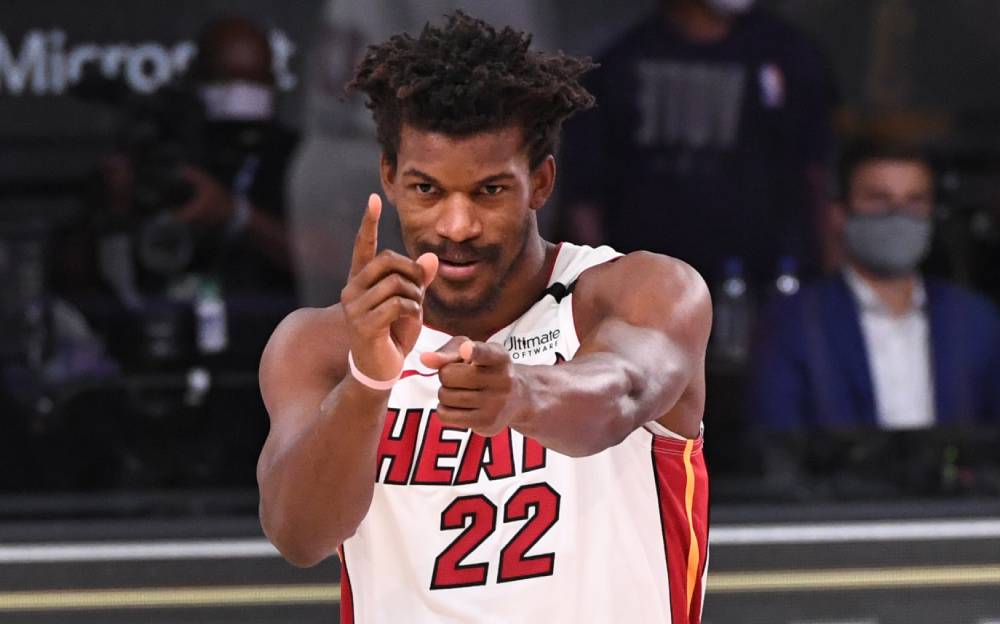 State-owned CCTV issued a statement on 9th October stating its intention to broadcast the game.

‘During the recent Chinese National Day and Mid-Autumn Festival celebrations, the NBA sent their well wishes to fans in China,’ the statement read. ‘We also took note of the league has been continuously delivering goodwill [to China], particularly making positive contributions to Chinese people's fight against Covid-19 pandemic.’

The game, which saw the Miami Heat beat the Los Angeles Lakers to delay LeBron James’ charge for his fourth NBA title until game six on 11th October, was the league’s first linear broadcast in China in over a year.

CCTV, which has shown NBA games since the early 1990s, pulled all coverage after Houston Rockets general manager Daryl Morey tweeted in support of anti-government protesters in Hong Kong on 4th October 2019. Sponsors also cancelled deals with the NBA and its teams, while merchandise was pulled from stores. After an initial pause, Chinese fans have since been able to watch NBA games on the Tencent streaming service.

NBA commissioner Adam Silver said the fallout could cost as much as US$400 million in losses, with the Chinese market estimated to make up at least ten per cent of its global revenue.