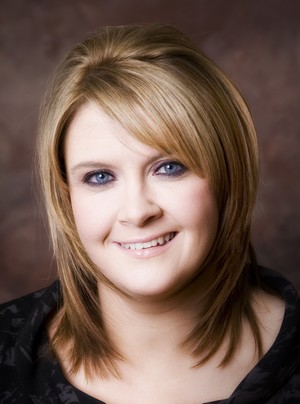 Sunderland AFC have appointed Margaret Byrne as the Premier League club's new chief executive following a restructuring of its executive board.

Bryne currently sits on the Premier League's legal advisory group and has served as the Sunderland's legal director and club secretary since January 2007. According to an official statement released by the soccer club, since joining Sunderland, 'the 31-year-old has been instrumental in the acquisition and sale of players and contract negotiations at the Stadium of Light.'

Sunderland chairman, Niall Quinn, said, "Margaret has been a true driving force at the club since her appointment here more than four years ago and the fact that the club has gone from strength to strength on and off the pitch in that period is no coincidence.

"She has enormous passion for our football club and as its CEO, she will continue with the fantastic work that has gone before and will play a key role as the club continues to grow."