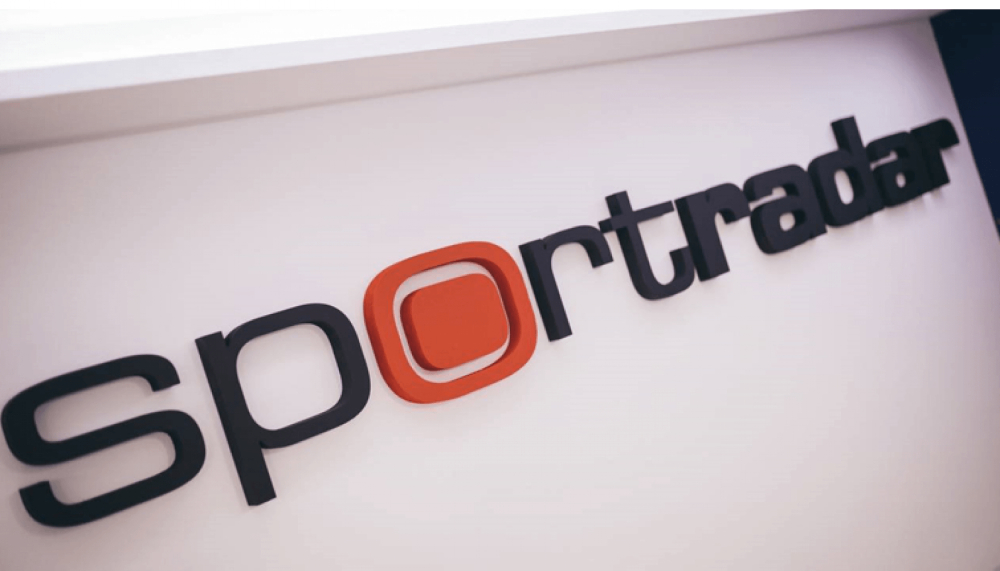 Sports broadcast solutions and data firm Sportradar has announced a company-wide reorganisation as part of a shift towards a more regional approach that it says will offer greater flexibility and support future growth.

The new organisational structure, effective 1st January 2021, will support the continued development of Sportradar’s global betting business and the expansion of its sports entertainment vertical, including its gaming and gambling content portfolio.

With Carsten Koerl continuing as the company’s group chief executive, Sportradar now has three regional chief executives worldwide. The North American division is being led by Arne Rees as chief executive of the US. Werner Becher is leading the company’s efforts in the UK, EMEA and Latam territories, while Eduard Blonk, who has been appointed chief commercial officer, is also heading up the firm’s Asia Pacific operations on an interim basis, with support from Michael Maerz.

Sportradar said the regional focus will enable it to operate in closer proximity to its end markets and better support the evolving need of its customers, partners, sports rights holders, and regulators. In addition, Sportradar said the realignment allows the company to further leverage global product development, engineering infrastructure and operations.

“As the leading sports technology and innovation business in sports betting and sports entertainment, Sportradar is fully committed to delivering an unmatched experience to our customers and partners,” said Koerl.

“Our updated structure will increase our levels of customer intimacy, agility and overall responsiveness, while also leveraging our tremendous global scale. This reorganisation is a critical step for the future growth of the business, and we will continue to ambitiously set the bar high in the industry.”

The move forms part of Sportradar’s wider plan to transition itself from a betting data provider into a global technology company.

Sportico reported in July that Sportradar was ‘exploring plans to go public’ through a special purpose acquisition company (SPAC).

Sportradar, which employs around 2,000 people in more than 30 locations, was valued at US$2.4 billion in 2018. It currently has in excess of 1,000 partners in over 80 countries, including the National Football League (NFL), the National Basketball Association (NBA), Major League Baseball (MLB), the National Hockey League (NHL), Nascar, Fifa and Uefa.