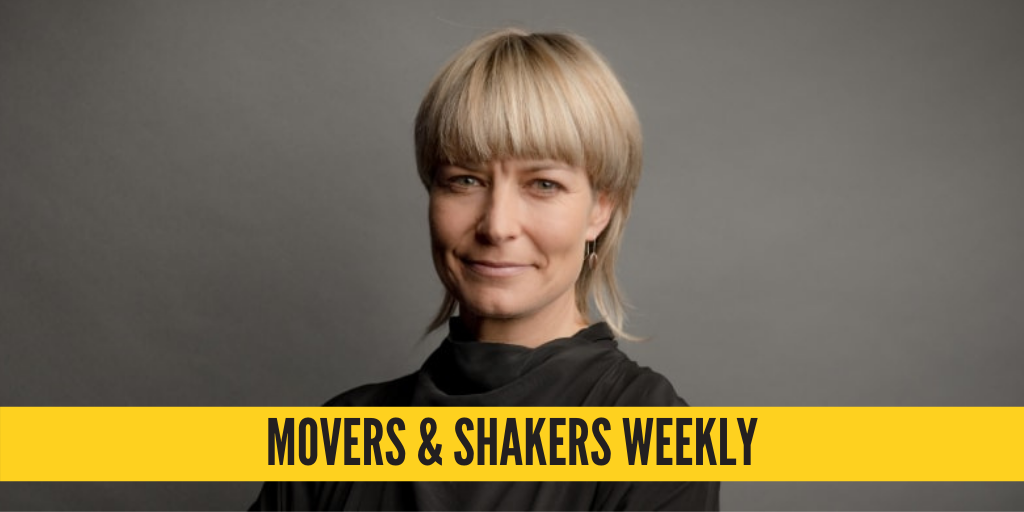 The first woman to be appointed to the position in Sky’s history, Moloney has held a number of roles at the network since joining at the start of 2018. She initially came on board as general counsel and most recently served as Sky’s chief commercial officer before landing the top job.

Moloney replaces Martin Stewart, who has left by mutual consent and is returning home to Europe after 21 months in charge.

Confirming his departure, Sky’s chair Philip Bowman credited Steward for achieving “a successful turnaround” of the business, which had been hit by falling subscriber numbers and renewed competition from domestic rival Spark, as well as international companies such as Netflix and Amazon Prime.

Stewart will continue to assist Sky for the next three months to ensure a smooth handover and transition.

“Sophie has performed outstandingly in a wide range of commercial, legal and strategic roles and has the unanimous support of the board of directors,” said Bowman.

Former England rugby union international Ugo Monye is taking up an executive role at UK pay-TV broadcaster BT Sport, according to the Daily Mail. The 37-year-old, who also works as a rugby analyst, will take a talent representation post and ‘assist with the network’s big decisions’.

Notes: Sörenstam, a ten-time major winner on the LPGA circuit, will succeed Peter Dawson at the start of January 2021. Dawson decided not to seek reappointment beyond when his current term expires at the end of the year.

Notes: Casado has been elected to serve a fourth term and will stay at the helm until at least 2024.

Notes: Morariu defeated Russia’s Kirill Yashenkov in a landslide election victory, receiving 51 votes to his rival's 12. The Romanian will carry out his third term as president until 2024.

Notes: Mujica has been re-elected for a second term and will lead the organisation into a home Pan American Games at Santiago 2023.

Notes: Gilbert, the former co-founder and chief executive of Aberdeen Asset Management, will be presented as chair-elect in March 2021.

Notes: The FA said Cartwright had left ‘in order to pursue other business interests’. She was due to lead the selection panel to appoint a new FA chairman after the resignation of Greg Clarke. Kate Tinsley, an independent non-executive director at the FA, will now head up the search.

Notes: Spätgens is stepping down after more than nine years in his current role, having initially joined the German soccer club as a marketing assistant in 1999.

Notes: Capiraso will leave on 31st December and new leadership will be sought out amid concerns over racism and other biases at the company, which organises the New York City Marathon.