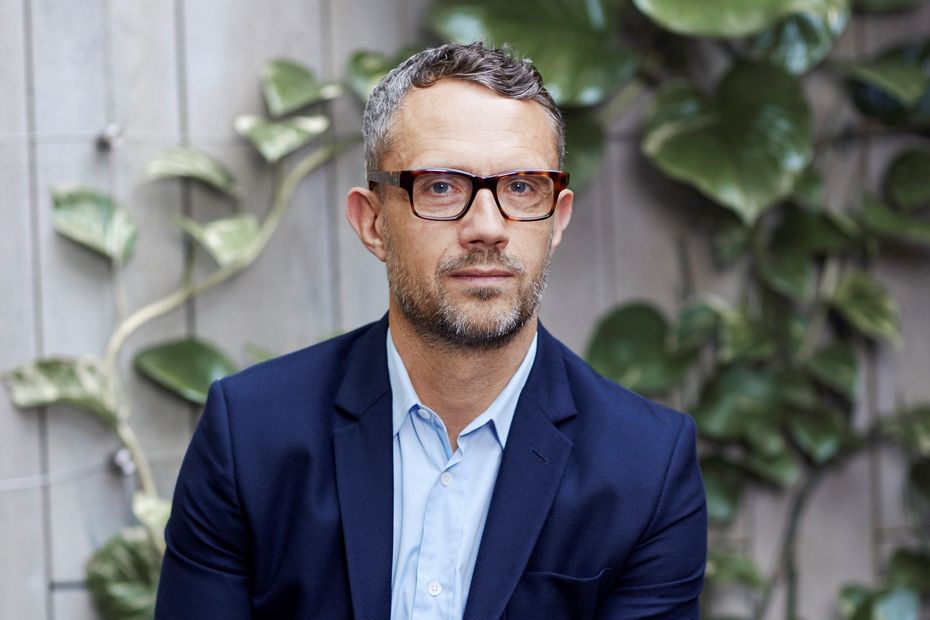 The Premier League, English soccer’s top-flight, has announced David Pemsel as its new chief executive after he gained unanimous approval from shareholders to succeed Richard Scudamore.

During his tenure at King’s Place he has led GMG’s transformation into digital, as well as growing the company’s media brand internationally. Pemsel, who took over as GMG chief executive in 2015, also oversaw the organisation’s first operating profits in its news business for 20 years, delivering record revenues in 2019.

He will now join the Premier League no later than April 2020, with interim chief executive Richard Masters continuing in the role until Pemsel’s arrival before reverting to managing director.

Bruce Buck, Chelsea chairman and lead on the Premier League’s nominations committee which conducted the recruitment process, said: “We are delighted to welcome David to the Premier League. His straightforward style and personal integrity make him an ideal person to lead the business.

“At the Guardian, he has shown strong leadership through a period of change and transformation. Returning the group to profit is an impressive achievement and has demonstrated that he can develop and execute a transformational plan in an ever-changing business landscape.

“In addition, he has worked with the big players in digital and media and has managed diverse groups and constituencies.

“We are looking forward to working with David and are sure he will be a great asset to the Premier League.”

Commenting on his appointment, Pemsel added: “I am thrilled to have been offered this incredible opportunity. The Premier League is the most-watched football league in the world and I am very excited to be a key part of that. As a football fan, I understand just how important the game is to supporters and our national identity and I am honoured to take the helm of such an influential and prestigious organisation.”

Pemsel’s appointment comes after a lengthy search for a new Premier League chief executive following Scudamore’s decision to step down from the role last year.

Last month Russell Reynolds, the headhunting firm appointed by the Premier League in June after rival company Spencer Stuart failed to secure a successor for Scudamore, drew up an entirely new shortlist beyond television executives to identify candidates with experience leading big businesses.

The shift in focus comes after the Premier League bolstered its media business with the appointment of Josh Smith as global head of media sales, who will aid Pemsel on that side of the business. Smith will take up the role in October after leaving his position as director of television services at Fifa, soccer’s global governing body.

The Premier League had originally appointed Susanna Dinnage as Scudamore’s successor last November, but she backed away from the role to remain in her position as global president of Animal Planet at media giant Discovery.

The BBC then confirmed in January that Tim Davie, chief executive of the commercial division at BBC Studios, had turned down the opportunity to replace Scudamore.

With the appointment of a new chief executive confirmed, the Premier League will now commence its search for a new non-executive chair.