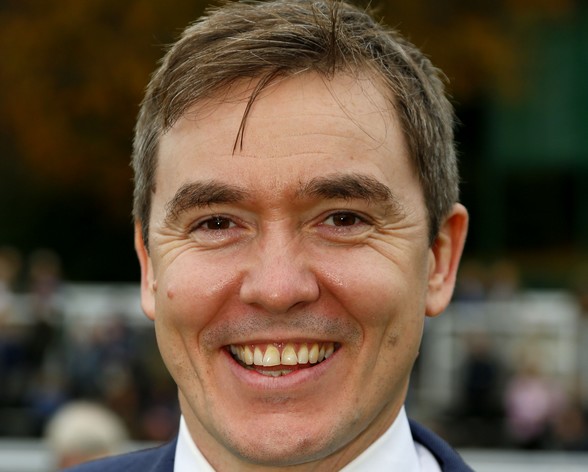 Jockey Club Racecourses has announced the appointment of Phil White to the role of London regional director.

White will take responsibility for the management and operation of the Jockey Club's London courses at Epsom Downs, Kempton Park and Sandown Park, which between them stage the likes of The Investec Derby Festival, the King George VI Chase, the Coral-Eclipse Stakes and the Bet365 Jumps Finale.

Having been appointed general manager of Sandown Park in April 2015 and served in the same role at Kempton Park before that, White is already familiar with the courses for which he will be responsible.

“The chance to lead such a talented team in our London Region is a fantastic opportunity and makes me tremendously proud,” said White.

“We are lucky to welcome many of the world's finest racehorses, jockeys and trainers to compete on the flat and over the jumps at our three racecourses and we will be working hard to provide them and our hundreds of thousands of customers with the best possible experience in the years ahead.”