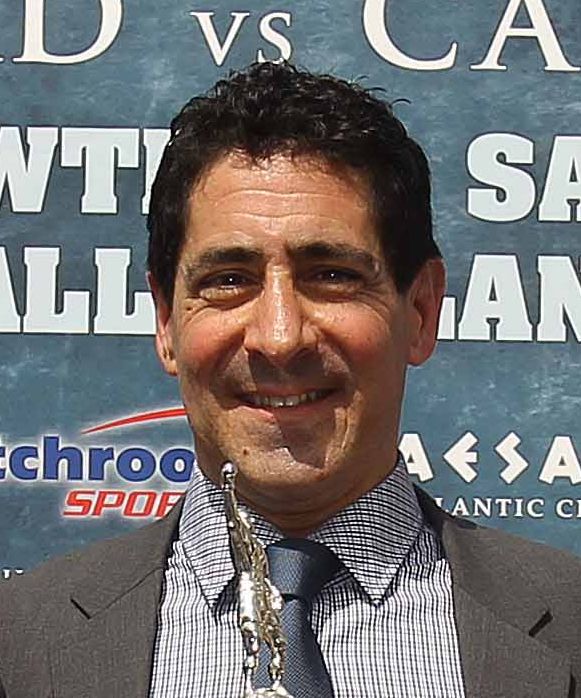 Ken Hershman has been appointed to take over from Ross Greenburg as HBO Sports' president.

Hershman leaves his post at rival cable television network Showtime where he was executive vice president and general manager.

At Showtime, Hershman was responsible for creating the Super Six World Boxing Classic and was a key figure in incorporating mixed martial arts into the sports network.

“Working at Showtime was an amazing experience, and I feel incredibly fortunate to have developed countless friendships and relationships across the organisation," Hershman said in a statement. "While I am sure that I will miss them all, I am excited by the opportunity to join the team at HBO and contribute to one of television's most dynamic companies."

Hershman will take over the largest budget in boxing at HBO and will be the largely responsible for deciding which fights, boxers and promoters to invest in.

HBO's co-president Michael Lombardo commented: "[Hershman} has a deep and thorough understanding of the sport of boxing and that background will be invaluable as he transitions to his role at HBO. Ken has demonstrated a capacity to think outside the box, and the combination of his experience and reputation make him the ideal executive addition to HBO's already stellar sports department.

Hershman will begin his career at HBO Sports on the 9th January 2012.