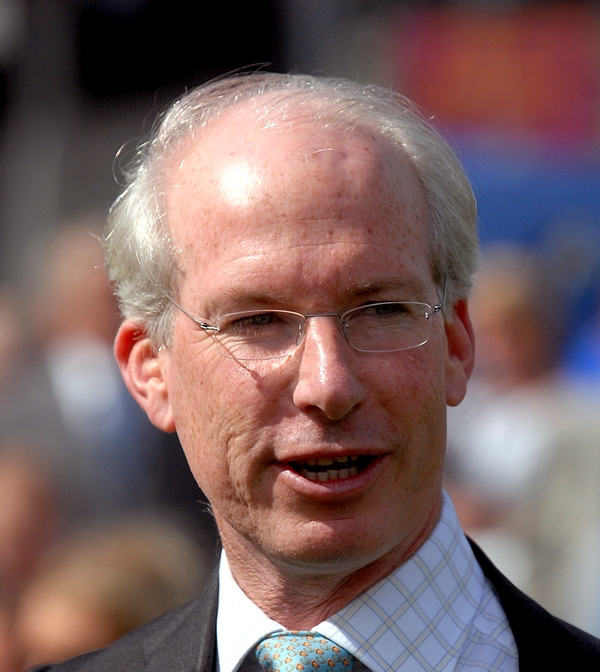 Jockey Club Racecourses (JCR), the UK's largest racecourse group, has announced a new management restructure that will see responsibility for the operation its 14 racecourses placed in the hands of four newly-appointed regional directors.

Ian Renton, currently the managing director of Arena Leisure and a non-executive director of television channel At The Races, will serve as JCR's regional director for the south west. In his new role, Renton will oversee Cheltenham, Exeter, Warwick and Wincanton racecourses.

In the north west, John Baker, the currently JCR group director of operations, will serve as regional director for Aintree, Carlisle and Haydock Park.

Starkey, Baker and Trevelyan will take up their roles in September while Renton will begin at his new post in October. The new regional structure is expected to be introduced in early 2013.

According to an official statement made by the JCR, 'The new approach is designed to take collaboration between The Jockey Club’s racecourses to a new level; making it easier to share best practice, promote a consistent set of core values around The Jockey Club brand throughout the Group, increase the effectiveness of sales and marketing to customers regionally and reduce costs.'

“I'm delighted we've completed this process with four very strong regional directors ready to help take our business forwards, with the support of the talented teams of colleagues we have throughout our Group,” said JCR group managing director Paul Fisher. “In Amy, John and Rupert, we have appointed three senior colleagues from within our Group to regional management roles. Each has an excellent track record of success within the business and demonstrated the vision and skill required for their new roles.

“Joining them, we’re delighted to welcome Ian Renton back to Jockey Club Racecourses. He will bring a real wealth of experience to the south west region, which includes Cheltenham Racecourse, but we will also benefit from the value he can add across the racecourse group,” Fisher added.