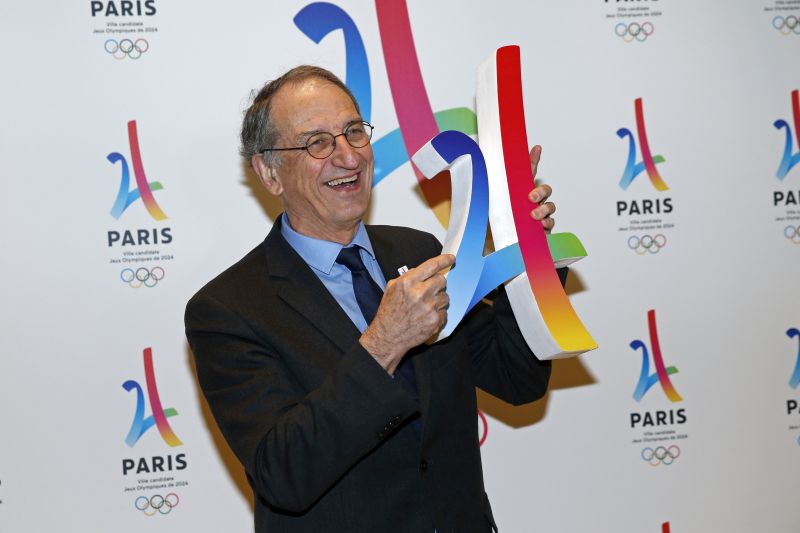 Denis Masseglia, the long-standing president of the French National Olympic and Sports Committee (CNOSF), has been elected into office for a third term, although he may face a legal appeal from one of his rivals.

69-year-old Masseglia won 56 per cent of the vote at CNOSF's ordinary general assembly, beating Isabelle Lamour, president of the French Fencing Federation (FFE), who received 39 per cent, and David Douillet, the double Olympic judo champion and former sports minister, who took just five per cent of the vote.

In the aftermath, however, Lamour signalled her intention to appeal against the result, declaring that the election took place in “completely unacceptable conditions”, with Masseglia allowed to speak to the assembly before the vote, after the agreed cut-off date of 25th April.

A former president of the French Rowing Federation (FFSA), Masseglia has headed the CNOSF since 2009, with the body voting for continuity over reform ahead of the arrival of the International Olympic Committee (IOC)’s Evaluation Commission this week to assess the Paris 2024 Olympic and Paralympic bid.