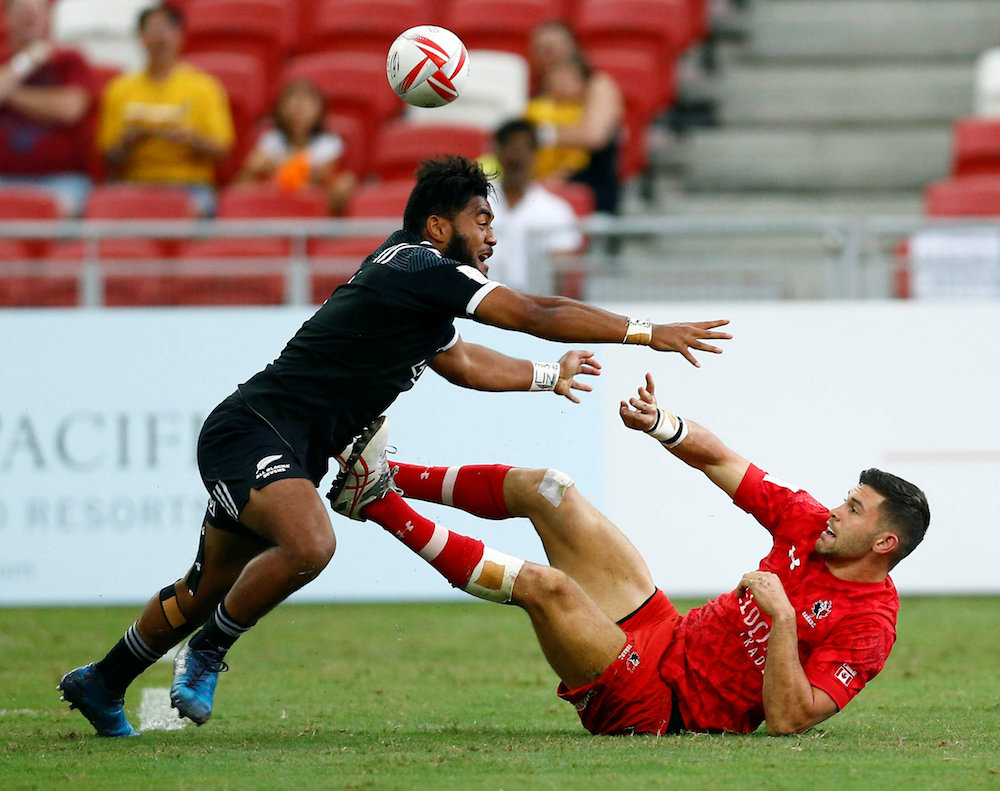 United World Sports, a promoter of rugby in the United States, has announced the launch of the North American Super 7s Rugby League and installed David Niu as president of the city-based rugby sevens circuit.

Super 7s Rugby will launch in the US with an initial six-city ‘Pro Tour' next July, following the 2018 Rugby Sevens World Cup in San Francisco.

The dates and cities for the tour are due to be announced in the coming months, with players and coaches to comprise six men’s and six women’s sides set to be selected via a draft within a year.

The six teams, mainly made up of between 16 and 21 players from college and club programmes already in the United States and Canada, will all travel together in a touring roadshow next year, before organisers launch a full city-by-city league in the spring and summer of 2019.

According to organisers, Super 7s is ‘an extended and slightly modified version of rugby sevens’. Instead of playing 14-minute matches in a tournament format, teams will compete in a ‘national league competition’ model featuring games of four quarters that run for 15 minutes each.

Niu takes the role of president of the new entity having spearheaded the establishment of the China Arena Football League as president of AFL Global, a position he has held for the past five years.

A former player who has worked in broadcasting, the Philadelphia-based Australian also founded the American National Rugby League, which ran across the US between 1998 to 2010.

“As someone who has seen how a fast-paced and exciting sport can grow in a new marketplace, China, I am very enthused about the launch of Super 7s in North America,” said Niu. “It certainly fits the American psyche for fast, exciting, yet short content.”

United World Sports is the largest commercial rugby entity in the United States. Its portfolio of events includes the HSBC World Sevens in Las Vegas and the Penn Mutual Collegiate Rugby Championship.