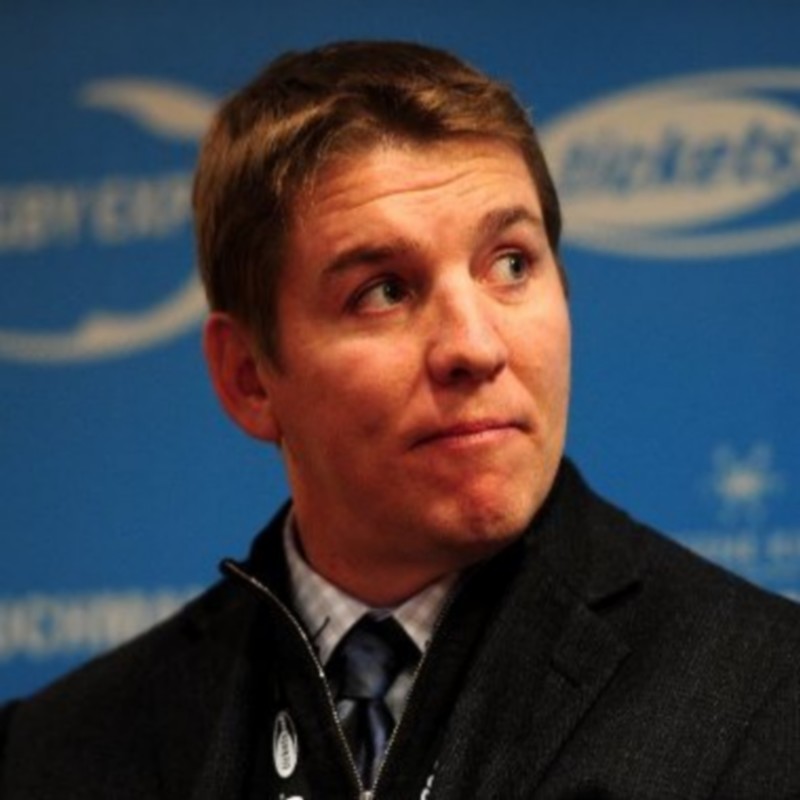 The rugby arm of the global company will focus on developing strategic partnership opportunities and programming. Before joining AEG, the former Bath forward was the executive vice president of United World Sports and the tournament director of USA Sevens, the owner and operator of the country’s annual rugby sevens tournament.

“Today the game of rugby is at an inflection point as its popularity soars around the world,” said Lyle. “I believe that it will rival other sports in terms of future opportunities and between advertising, licensing, facilities, sponsorship and partnerships there are tremendous growth prospects ahead. AEG's global sports leadership and worldwide network of facilities makes them an ideal partner and I am thrilled to be joining their team.”