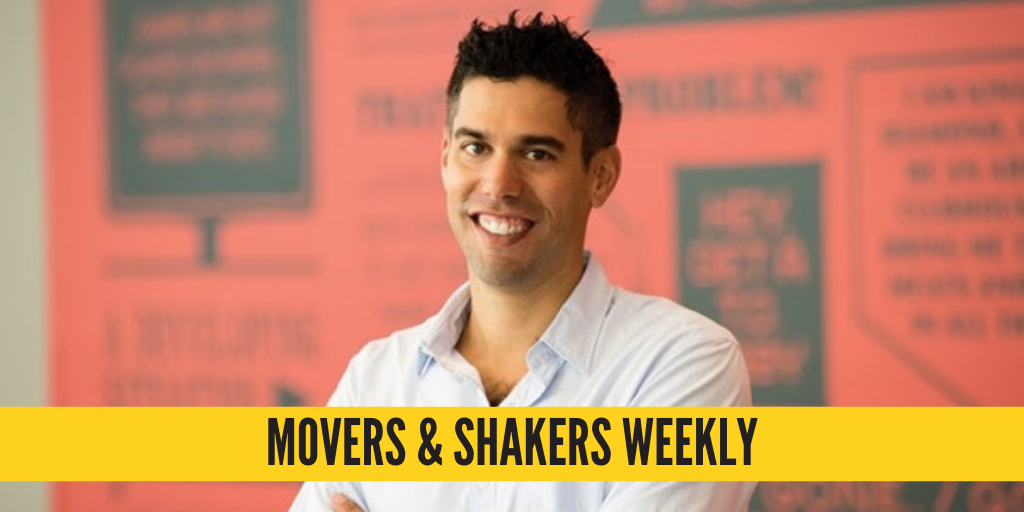 Starting in November, Spoon will be based at the BetMGM’s headquarters in New Jersey and will report to the company’s chief executive Adam Greenblatt.

“The opportunity at BetMGM during these early phases was an immediate draw for me,” said Spoon. “With the incredible assets of MGM Resorts, GVC's industry-leading technology, and the many league, team and platform partners, BetMGM is uniquely positioned in the market and I am excited to help drive future growth.”

Greenblatt added: “BetMGM has seen early success in establishing itself as a significant player in the sports betting world through relationships with leagues, teams and partners. With Ryan's expertise in developing scaled and engaging digital experiences, BetMGM will leverage those relationships in entirely new ways.”

Meanwhile, agency giant IMG has announced a number of promotions within its media and events group, headlined by the appointments of Adam Kelly and Sam Zussman as co-presidents of media and events. Chris Guinness and Hillary Mandel have also both been elevated to executive vice presidents, and Tom Broom and Dale Levin are now senior vice presidents.

Notes: Kaderka, who is also president of the Czech Tennis Federation, defeated Germany’s Eva-Maria Schneider in the third round of voting by 45 votes to 39.

Notes: Cabalquinto, who joined the Warriors in August 2013, has transitioned to the role of special advisor for the NBA franchise.