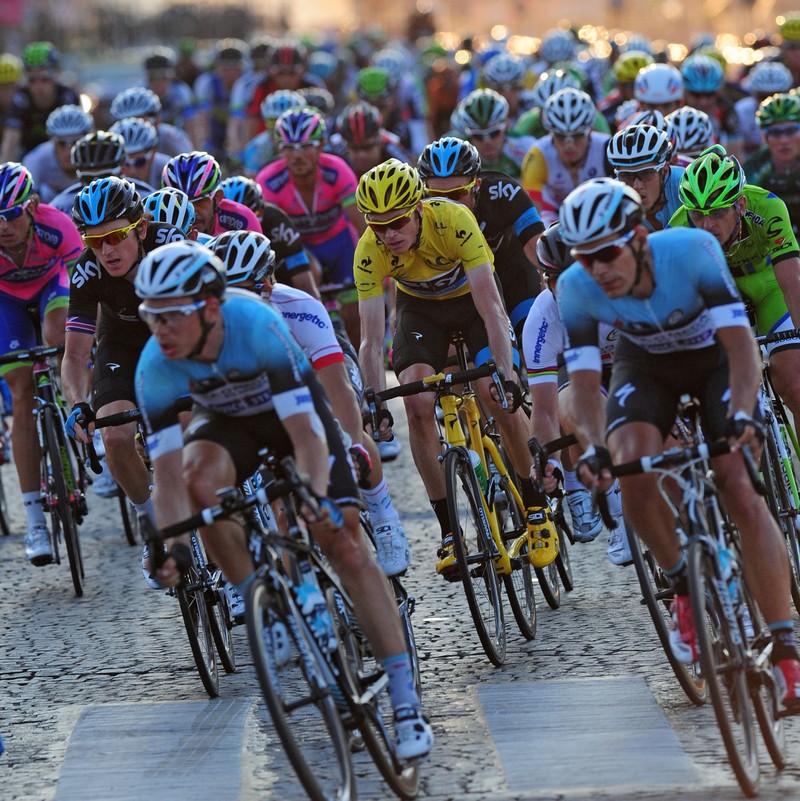 A round-up of industry deals to kick off the week.

Cycling: New Chinese television channel MeTV Sports has picked up a package of broadcast rights to the Tour de France. The LeTV-owned IPTV service has signed a three-year deal to show Le Tour on its service in China.

Soccer: Australian A-League side Brisbane Roar have secured a one-match sponsorship deal with Ladbrokes. The betting company’s logo will feature on the front of the Roar’s jerseys for their friendly match against Liverpool FC on 17th July after previous sponsor, The Coffee Club, cut ties with the club after an eight-year partnership.

Swimming: The Singapore Swimming Association (SSA) has struck a three-year sponsorship deal with 100Plus. The sports beverage company have become the SSA’s official hydration partner and will proved its isotonic drinks to the athletes, officials, volunteers and guests at events hosted in Singapore, in addition to cash donations to support various athlete’s training programmes.