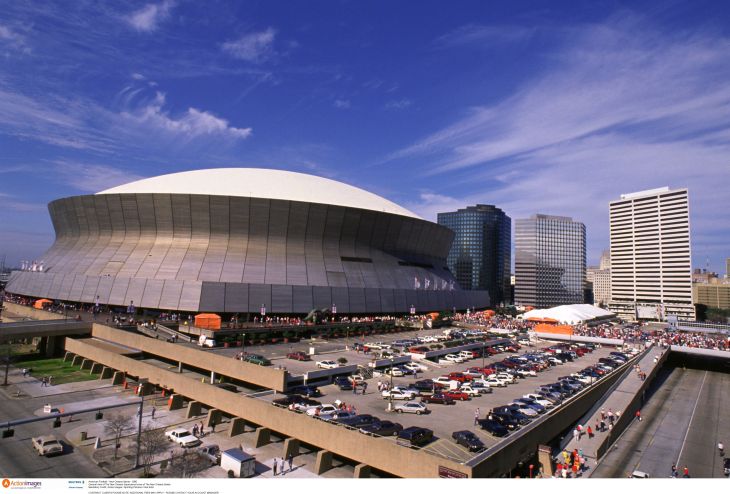 National Football League (NFL) franchise New Orleans Saints and the State of Louisiana have reached an agreement with German luxury car manufacturer Mercedes-Benz for the naming rights to the side’s home stadium, the state-owned Louisiana Superdome.

The ten-year deal, which will take effect from 23rd October, will see the 73,000-seat host venue for the 2013 Super Bowl renamed for the first time to become the Mercedes-Benz Superdome.

While financial details have not yet been released, numerous sources have placed the deal's overall value at between US$50 million and US$60 million.

In 2009, the State of Louisiana began a US$85 million project to renovate the stadium, which famously sheltered tens of thousands of people in the aftermath of Hurricane Katrina in 2005.

In a similar naming rights deal in August of this year, insurance company Metlife agreed a US$400 million, 20 year deal to secure naming rights for the New Meadowlands Stadium, home of the New York Jets and New York Giants NFL teams.

Elsewhere in the NFL, the Houston Texans have signed a four-year sponsorship deal with BMW of America that will see the brand become the official luxury car of the team.

As part of the deal, BMW will receive advertising on the club’s website, as well as promotional opportunities and vehicle displays at the Texans’ Reliant Stadium during each home game.

“We are excited to partner with the world’s premier luxury car maker, BMW,” said Houston Texans president Jamey Rootes. “Both the Houston Texans and BMW are committed to providing the ultimate experience for our large and deeply loyal bases of fans, and we look forward to working with them to deliver even greater value for our customers and our community.”