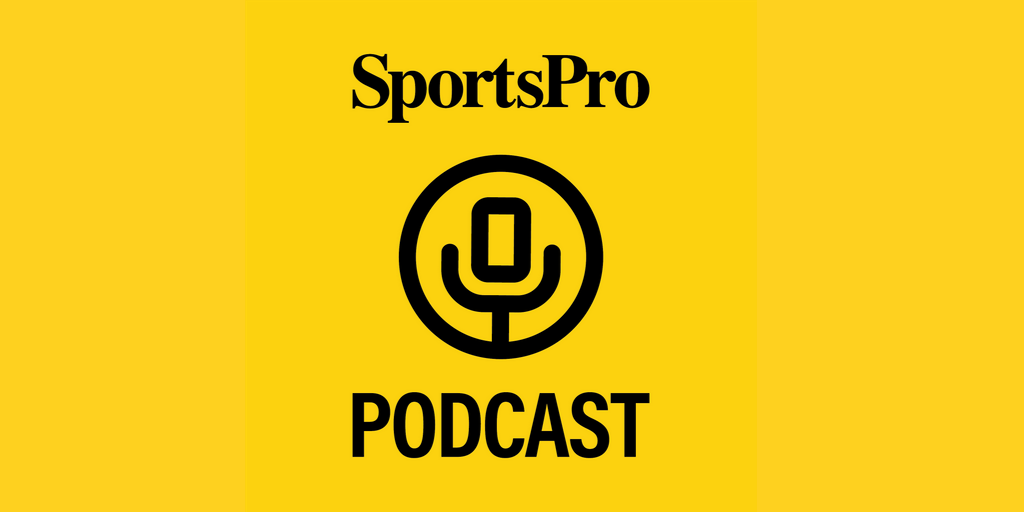 Following Lionel Messi’s shock departure from FC Barcelona, The New York Times’ global sports reporter Tariq Panja joins SportsPro deputy editor Sam Carp to discuss whether it really should have come as a surprise at all.

They discuss what led to one of the greatest soccer players of all time having to leave the Nou Camp after more than 20 years, 672 goals and 35 trophies, the inevitability of his subsequent arrival at Paris Saint-Germain, and the potential commercial implications for Ligue 1 and La Liga.

There is also time for the pair to consider what this all says about Uefa’s existing financial fair play (FFP) rules, how Qatar will look to capitalise on Messi’s presence in Paris in the build-up to the 2022 Fifa World Cup, and some of soccer’s regulatory issues that have been laid bare by the whole saga.