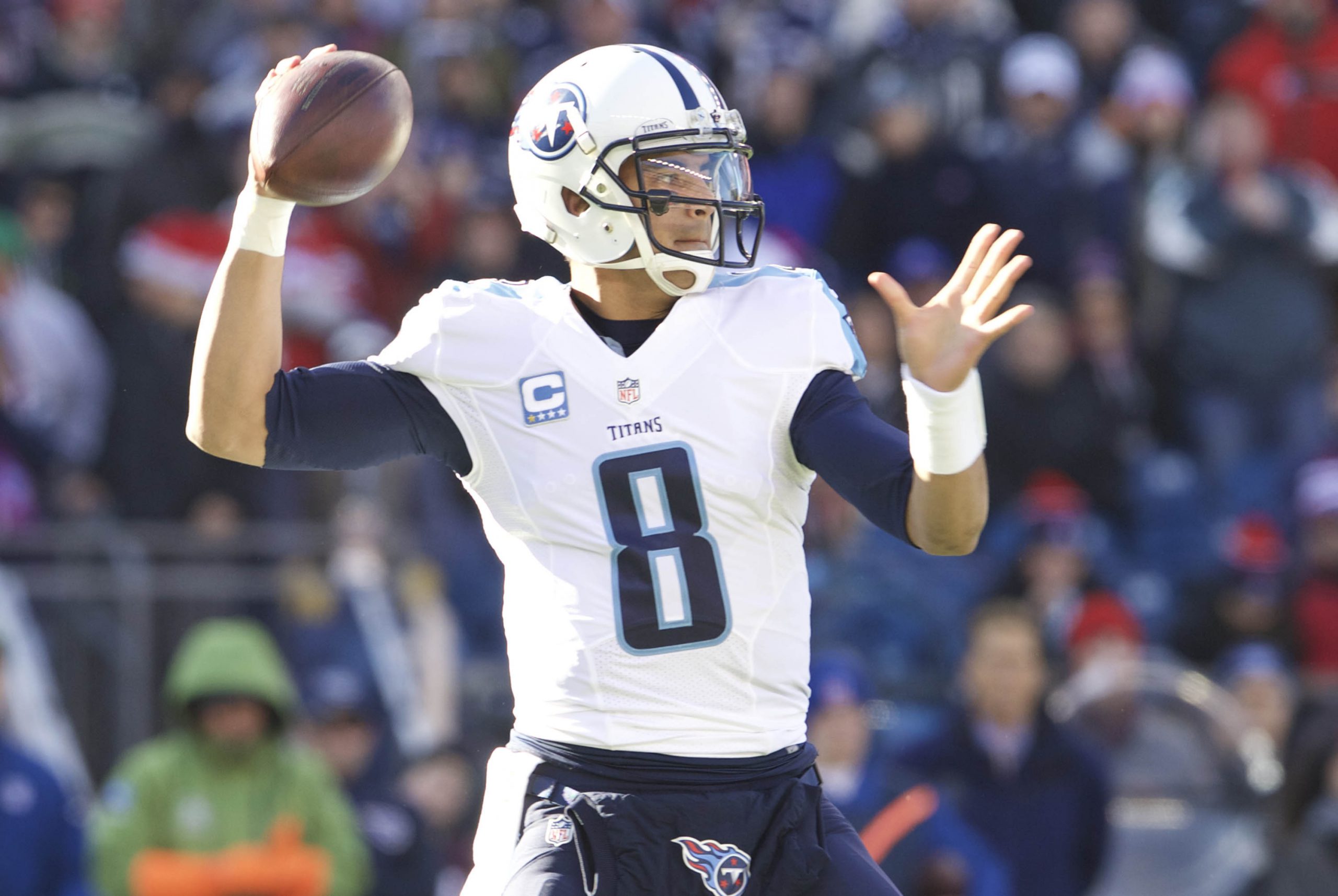 Laid-back quarterback easing into the pros

By common consensus, it is becoming increasingly difficult for rookie quarterbacks to establish themselves in the National Football League (NFL). The tactical and physical demands of the professional game proliferate each year, and each year, it seems, another college hotshot flames out in disappointing fashion.

All of that makes the debut season achievements of Marcus Mariota, despite injury, that bit more creditable. The University of Oregon alumnus and 2014 Heisman Trophy winner may not have changed pro football since joining the Tennessee Titans in 2015, as the second overall draft pick, but he has coped. The Titans barely threatened last season but the Hawaiian’s performances were good enough that their recruitment strategy for next year has been drawn up with his strengths in mind. Indeed, they even cut 2014 draftee Zach Mettenberger in recognition of their 22-year-old starter’s immovable status. If Mariota can repay that trust, his stock will only rise.

Off the field, too, Mariota has won admirers. His is a likeable presence in world sport’s great bastion of bombast, and his heritage, hailing like the president from the easy-going 50th state, marks him out just enough to make him distinctive. EC