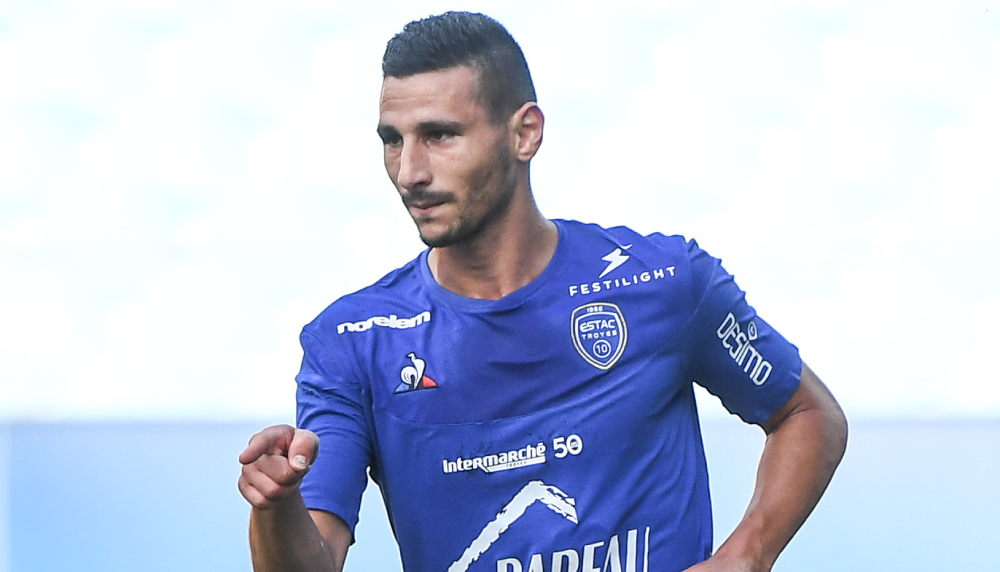 Troyes, who won the Intertoto Cup in 2001, play in Ligue 2 and finished fourth last season before the 2019/20 campaign was suspended.

CFG will become the new majority shareholder in Troyes, having acquired the shares owned by previous owner Daniel Masoni.

French businessman Maxime Ray has also acquired a minority stake in the club and will take a seat on the board.

Troyes were valued at between €7 million (US$7.97 million) and €10 million (US$11.39 million) after their most recent audit with the DCNG, French soccer’s financial body.

Ferran Soriano, chief executive of CFG, said: “We have had an interest in French football for some time and have long admired ESTAC [Troyes], so we are delighted to have completed the acquisition of our tenth club and have a permanent presence in France.

“This is a milestone for City Football Group and demonstrates how our model continues to adapt and grow in a relatively short space of time.

“At City Football Group, our objective remains to play beautiful football, identify and develop grassroots talent and have a permanent presence in the world’s football centres.

“There is no doubt that France is one of the top football countries in the world and we are proud to be part of that community.

“We look forward to getting to know our new home and the club’s fans and working together to create a bright future for ESTAC. We would also like to thank Mr Masoni for all his contributions to the club.”