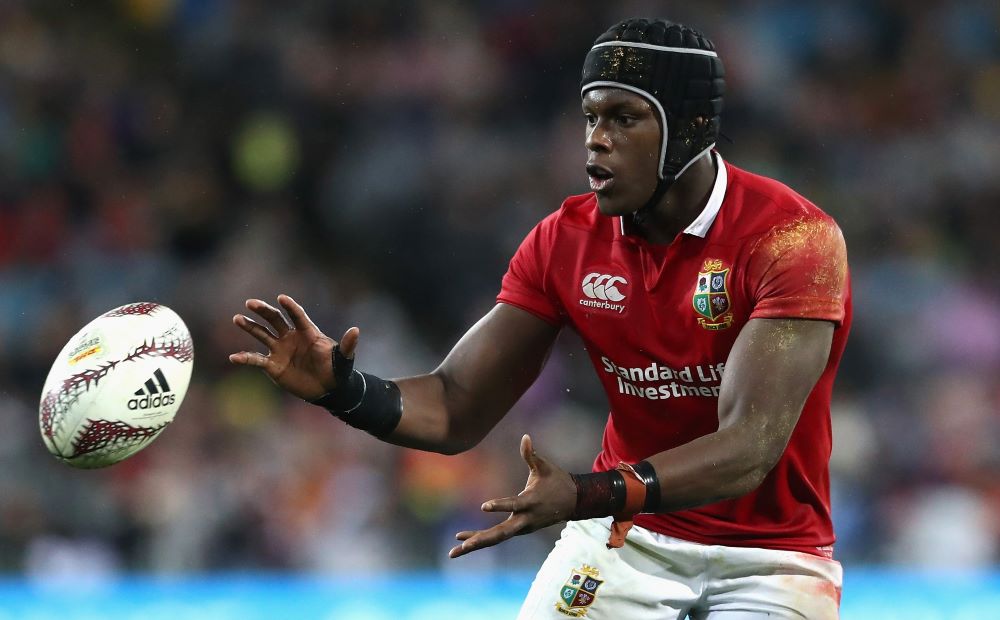 DHL has been named as the official logistics partner for the British and Irish Lions 2021 tour of South Africa.

As well as supplying the Lions and the Springboks with logistics services off the pitch, the courier company will also have its logo appear on the back of both teams’ playing jerseys.

The deal sees DHL continue its long-running association with the Lions, who are made up of players from England, Ireland, Scotland and Wales, having first partnered with the touring side in 2005.

However, the deal marks the start of a new partnership with the Springboks as a result of the joint venture established between the Lions and South Africa Rugby to bring all commercial rights for next year’s series under one roof.

The pair have already secured Castle Lager as the title sponsor of the tour, which kicks off in Cape Town on 3rd July, with the three key Test matches taking place between 24th July and 7th August.

“Rugby represents many important values such as teamwork, passion, speed and respect, all of which are core qualities which resonate very strongly with our DHL brand values,” said John Pearson, chief executive of DHL Express.

“I am delighted to be continuing our partnership with The British and Irish Lions Tour next year and thrilled to be adding the Springboks as a partner, further building on our global ties with rugby.”