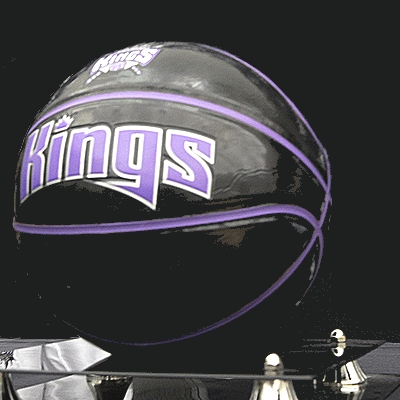 The Kings' new deals with Nokia Siemens Networks and Walmart, in addition to their numerous renewals, mean the team have more sponsorship commitments than at any point during their 27-year history. However, with their long-term future somewhat unsettled due to speculation surrounding a potential change of ownership and relocation away from Sacramento, all sponsorships are only in place for the 2012/13 NBA season. The financial terms of the deals were not released.

“On behalf of the Sacramento Kings, we are excited to welcome back nearly 50 proud Kings partners – in addition to a number of new partnerships,” said Kings president of business operations Matina Kolokotronis. “From local to international corporations, our organization is committed to helping our new and existing partners thrive through innovative and strategic sponsorships.

“The overriding sentiment among the local business community is one of excitement for this young and talented Kings squad. In fact, with much of the roster training in Sacramento this offseason, the players, coach Smart, his coaching staff and Geoff Petrie have made a number of impactful appearances at sales and community events in anticipation of an exciting 2012/13 season,” Kolokotronis added.

Jeff David, Kings senior vice president of sales and marketing, said: “We’re privileged to announce the addition of several exciting brands to our sponsorship family. Many of the companies represent globally-recognised corporations with long-standing traditions of industry innovation and quality customer service.”