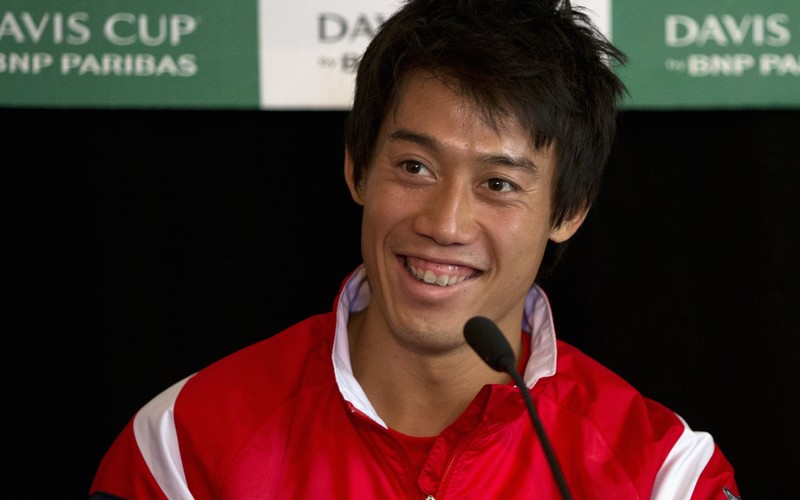 Kei Nishikori’s rise to prominence since turning professional in 2007 has seen him become the only Japanese male tennis player ever to reach the top ten in the ATP world singles rankings. Following a stellar 2014, when he registered a career-high 54 wins and made his first Grand Slam final at the US Open, in April 2015 Nishikori reached number four.

His recent sponsorship deal with Japanese company Asahi Breweries is a play by agency IMG to position its player as the face of the Tokyo 2020 Olympics – a move that would see Nishikori’s fame rocket to truly global status. The 25-year-old looks well placed to make the step up and become a regular challenger for the tennis majors as the dominant forces in the male game begin to fade in the coming years.

A Grand Slam title win – a first for an Asian male – would unlock a whole host of additional revenue streams through endorsements and tie-ups for an athlete who can already be considered something of a brand magnet. MK