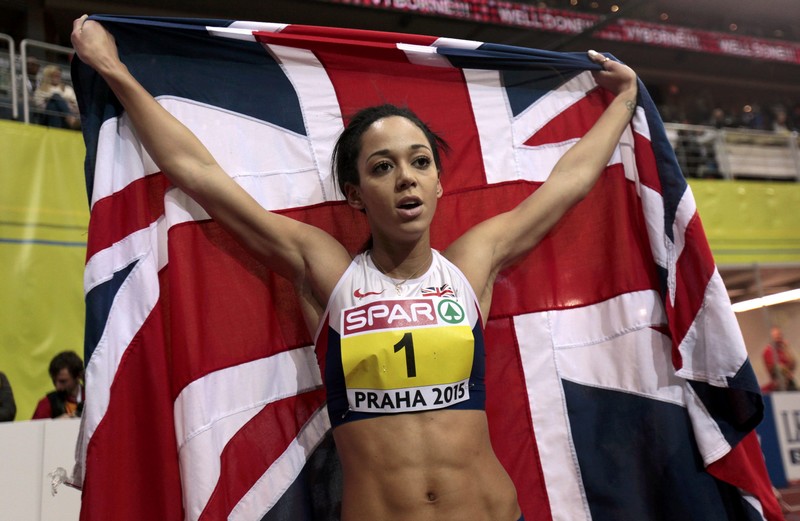 There was a moment in London, two and a half years ago, where British sport found a new favourite. On the opening Friday of athletics at the Olympic Stadium, the home support was abuzz at the imminent appearance of Jessica Ennis when another heat in the heptathlon 100m hurdles was introduced. The crowd spotted a 19-year-old British entrant, and roared with unexpected fervour. The youngster giggled spontaneously – then produced the best performance of her brief career.

That athlete was Katarina Johnson-Thompson, the latest in the UK’s long line of elegant multi-event medal hopefuls, who has charmed all before her ever since. She has beaten plenty, too, winning the prestigious Götzis meeting last year and taking indoor medals in 2014 and 2015. Injury cost her the chance of Commonwealth and European gold last year but her rivalry with the now Ennis-Hill – back from a long absence through injury and maternity leave – could dazzle this year’s world championships in Beijing and next year’s Games in Rio.

And two and a half years from now, when she lines up in Stratford for the London 2017 World Athletics Championships, Johnson-Thompson will be expecting the adulation that comes her way. EC