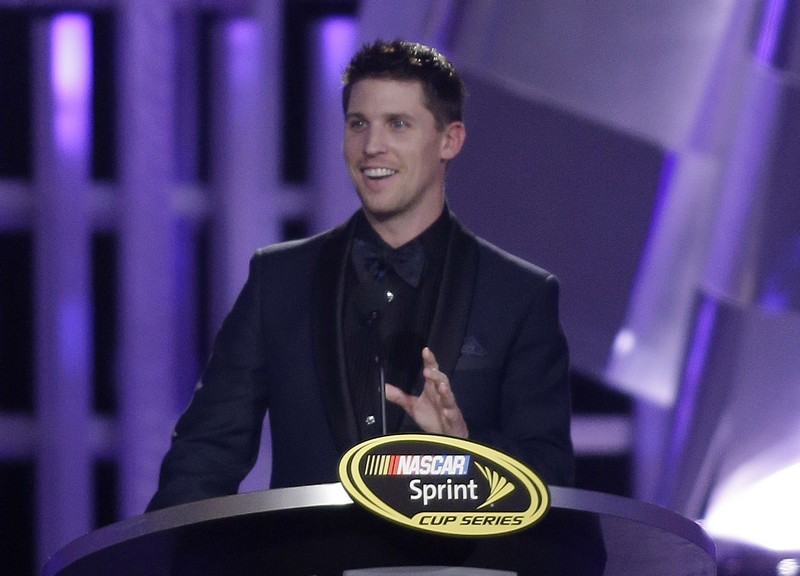 The Joe Gibbs Racing Nascar team has expanded its sponsorship agreement with Sport Clips Haircuts for the 2015 season.

The US-wide salon chain has signed a multi-year extension to its contract and will increase its sponsorship of JGR’s Sprint Cup and Xfinity Series programmes this year, its seventh as a partner of the team.

In the Sprint Cup, Hamlin will pilot the car at the Auto Club Speedway in March and at Darlington Raceway in September, where he will also compete in the Xfinity Series race that will be sponsored by Sport Clips.

Meanwhile, it has also been announced that veteran driver Carl Edwards will drive for JGR under the Sport Clips banner at two Sprint Cup race this year – in New Hampshire and Texas.

“When Denny began driving for Sport Clips, we had a few more than 700 locations open at the time, and we now have more than 1,300 locations in the US and Canada – a milestone we were proud to reach at the end of 2014,” said Gordon Lodan, the founder and chief executive of Sport Clips.

“Joe Gibbs Racing and its drivers have been excellent ambassadors for our brand over the years. We look forward to having an exciting and successful race season.”